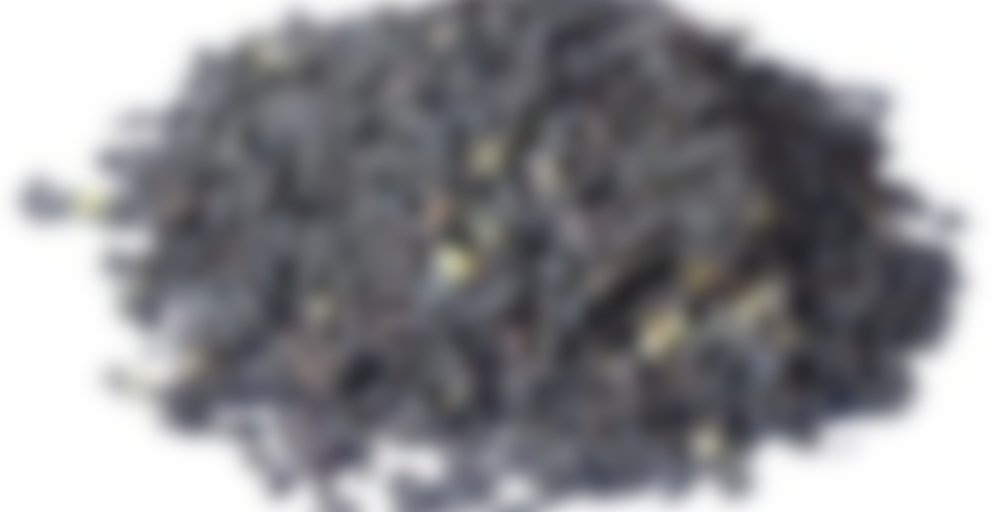 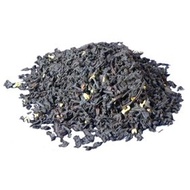 by Sawadee Tea House
79
You

Cream earl grey is my favourite kind of tea and this one is very very good. It’s even competing with the Davids version for the #1 spot in my cupboard. It smells amazing dry and even better steeped. The cream comes through in a totally satisfying way, but I wish the bergamot was a little bit stronger. Maybe with a 3 minute steep next time it will be better. Still creamy and delicious.

I’ve never been the biggest fan of Earl Grey and the only Cream of Earl Grey I’ve ever had was a sample at DAVIDs, which was the most horribly bitter disgusting tea I’ve ever had the misfortune of trying, so I really questioned the logic of picking up 40g of this, but three different people told me it was amazing, so I decided to give it a go.

First of, I’m not 100% on board with the smell. Would definitely not typically buy based on that alone. Again, leap of faith here.

Well I’m glad I decided to give it a chance, because it really is good! Predominately tastes like lemon tarts—citrus-y, creamy, and vanilla-y—YUM! There’s a floral/herbal note that I can’t quite describe (though if I were to try, I’d probably saw rosemary or lavender (or both?)—definitely not bergamot). It may have been my imagination, but I also got a hint of strawberries near the middle/end of my cup, which seemed odd. All in all, 100% exceeded my expectations.