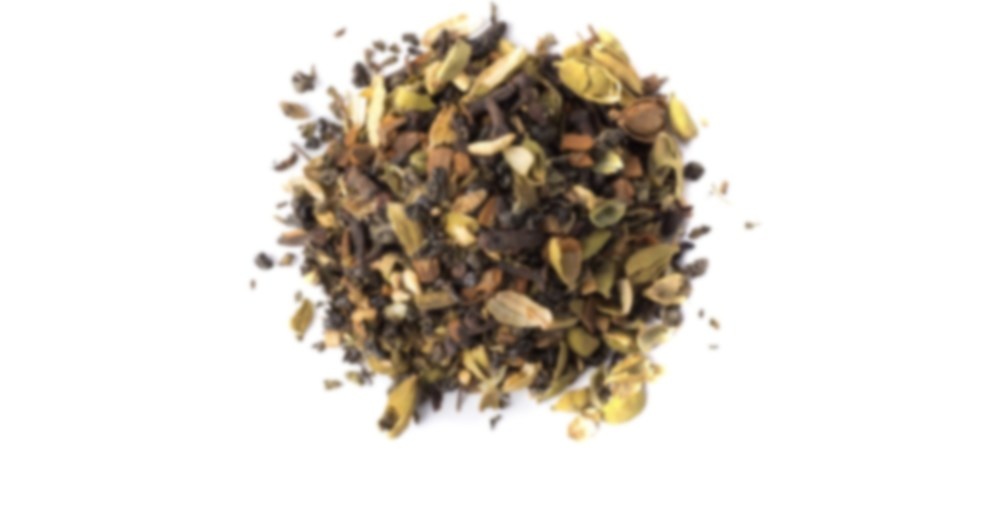 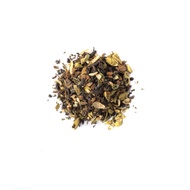 by Sencha Tea Bar
72
You

Last tea from Sencha Tea Bar I got on my anniversary weekend. I have to admit, I’m biased against this from the beginning. I’m more of a straight green tea drinker, def not a chai.

Anyways, this tea did pair well with the oatmeal I had. This tea tasted like cinnamon and cloves and other baking spices. It’s alright, but not something I really go for. I’ll use it up for work but once it’s gone I won’t miss it.