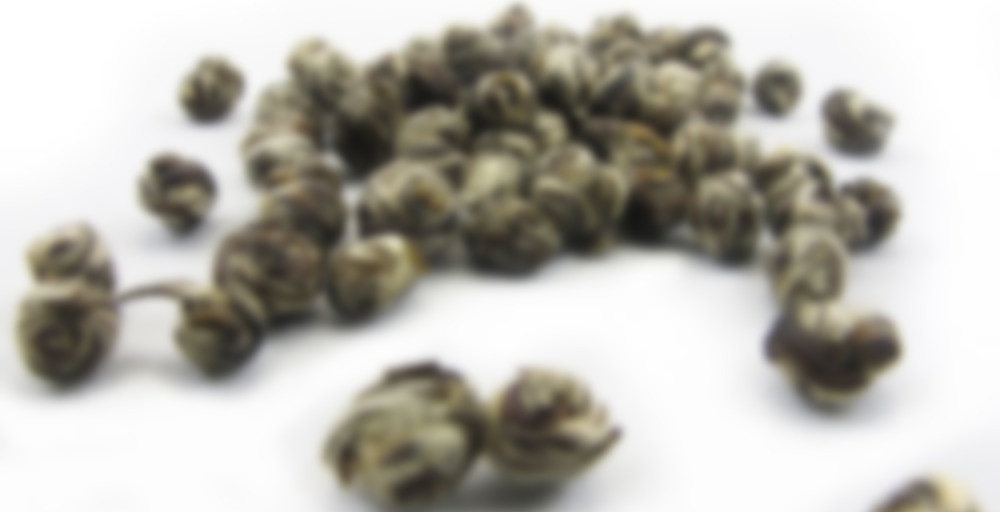 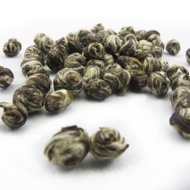 From Send Me Tea

These sweet tea pearls are made with two baby green tea leaves rolled together and cured with fresh summer jasmine blossoms.

When steeped, these superior-quality new leaf tips have a sweet jasmine aroma and a flavor you can only get from the very freshest tea.

About Send Me Tea View company

I always enjoy a jasmine tea whenever I’m out at a chinese restaurant with family or friends, and the floral aroma straight out of the packet took me straight back to some of those memories.

I tried one-and-a-half teaspoons of tea per cup (250ml), which produced a pale amber liquor with a strong floral aroma. The tea was light on the palate, with a subtle floral-and-grass note in the finish (to be honest, as a black tea drinker most green teas taste a little grassy to me, but I don’t mind that).

My verdict: I enjoyed every last drop of the first three steepings – I would have gone for at least one more steeping, but time got away from me and soon enough it was time to hit the hay.

I was intrigued by how the tea leaves appeared after the third steeping. Rather than a pot full of enormous green leaves (like the oolongs I’ve been trying these past few days), the leaves formed a “twiggy” tangle, almost a sort of birds nest. Each “twig” was a pair of baby leaves with a lengthy stalk, which I found to be quite interesting. I wondered if this type of tea is typically like that, and I wondered if the amount stalk contributed to the (not un-pleasant) grassy note in the finish.