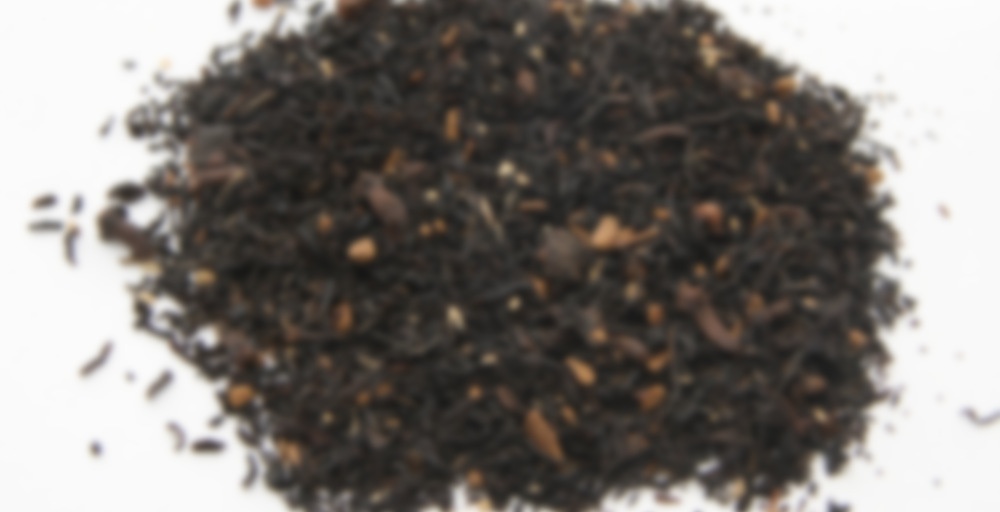 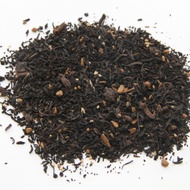 2. Warm your teapot with a little hot water, discard, place your tea leaves in teapot (one level teaspoon per cup), allowing heat of the pot to release bouquet of the tea leaves.

Hnnng. Backstory on this tea: there was a well touted coffee shop in the library where I did my undergrad and I would occasionally stop by with a friend and pick up a cup of tea. By the time I graduated I was hooked on this stuff but couldn’t figure out where to get it.

The other day I remembered what it was called and finally found it and bought a 4oz box (on Amazon… the expiration date is in 6 months so I think I’ve learned my lesson now :/)

The peach isn’t as strong as I remember but overall it’s still my favorite “comfort tea” – I generally don’t care for chai but the spices mixed with the mellow peach are phenomenal. It’s perfect for the change in seasons and hopefully wintertime too. It reminds me of thanksgiving.