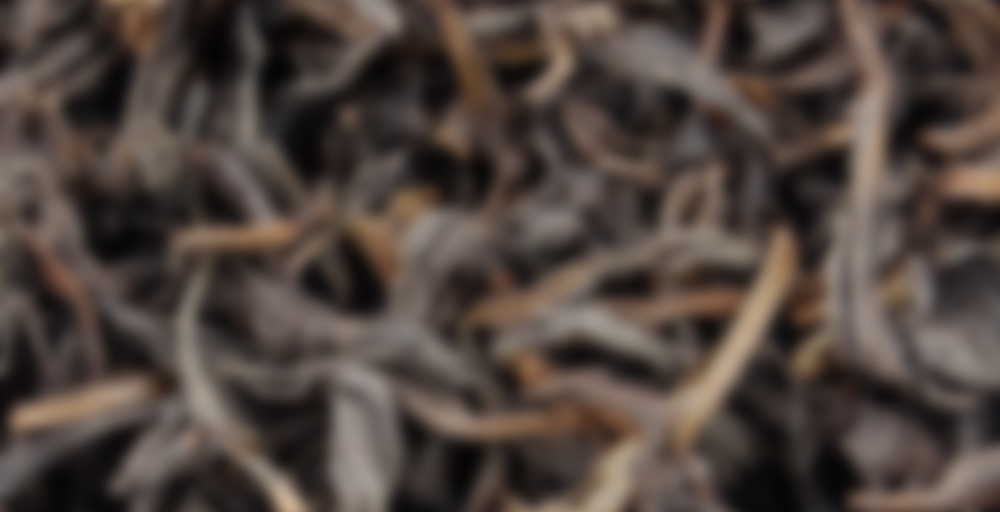 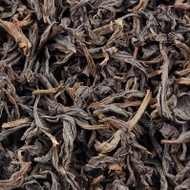 This medium roasted tea has a strong dark chocolate aroma but sweet floral aftertaste and flavor that never goes bitter. Compared to other medium roasted tea, which have a heavy concentrated taste, Shui Jin Gui gives you a clean slippery feeling that allows you to appreciate the character of this bush. A story tells of exceptional tea bushes cultivated by monks living high on the slopes of WuYi Shan. A torrential storm washed a few of these cliff-dwelling bushes down onto another farmer’s land. The monks wanted the bushes back but the farmer refused. The local court decided in favor of the farmer claiming natural forces had favored him. The bushes grow on two square meters with a constant stream of water following through resembling a turtle thus the name “Water Turtle” was given to these bushes. Although there are still three original bushes remaining, no tea is picked because of the age of the bushes. All Shui Jin Gui was cultivated from these original bushes.