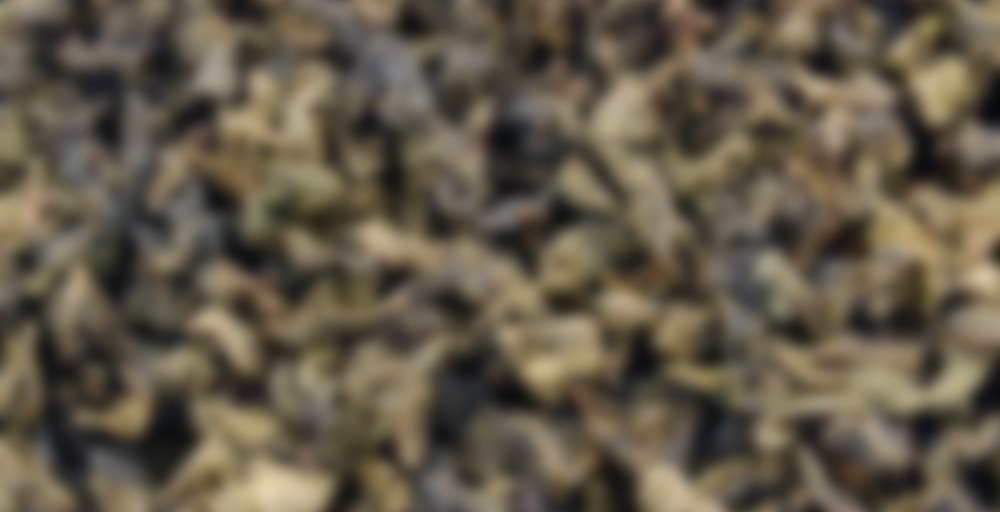 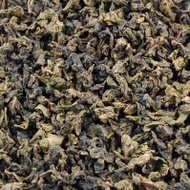 by Seven Cups
77
You

Tie Guan Yin is the most famous tea bush in Anxi City, which lies in Fujian Province. “Tie” meaning “iron”, refers to density of this tightly twisted tea or its dark oxidized color. It is a common Chinese habit to describe heavy objects with this term “Guan Yin” is the name of the Buddhist bodhisattva of compassion who, according to legend, appeared in a dream of Wei Yin, a devout Buddhist tea farmer living during the early 18th century. In the dream, Guan Yin told Wei Yin to look in the cave behind the local shrine. There he found a single tea shoot, which he planted and cultivated into the mother bush for Anxi city’s most famous variety of tea. Tea from this legendary cultivar of tea bush has since been known as Tie Guan Yin.
Although oolong tea made from Tie Guan Yin tea bushes has long been popular, the style in which it is produced has changed considerably over the years. With the introduction of Taiwanese processing techniques in the mid 1990s and rising popularity of lighter roasted and less oxidized teas during this decade, the finished leaf of Tie Guan Yin has shifted in appearance from dark brown, flat and leafy to light green and tightly rolled.
Our Old Style Tie Guan Yin is, in part, a throw back to the way this tea was produced before the beginning of this century. The “Old Style”, professionally referred to as “Long Xiang Xing” or "concentrated aroma style”, makes good use of medium to heavy oxidation and charcoal roasting in contrast to the newer, greener and lighter roasted “Qing Xiang Xing” or “light aroma style.” The processing involves 3 to 4 periods of roasting at least 15 hours. This technique creates a stable tea with a balanced roasted flavor immediately noticeable on the first infusion. It is said that “real” oolong fans in China appreciate this stronger roasted flavor. Although this tea doesn’t retain the traditional flat shape of Long Xiang Xing, it offers a stunning example of Tie Guan Yin’s classic flavor profile.
With its style becoming something of a rarity on the Anxi market, we like to think of this tea as a bit of a tribute to the old school and the seasoned tea drinker who remembers the days when this tea’s rich body and aftertaste were higher prized than a flowery aroma.