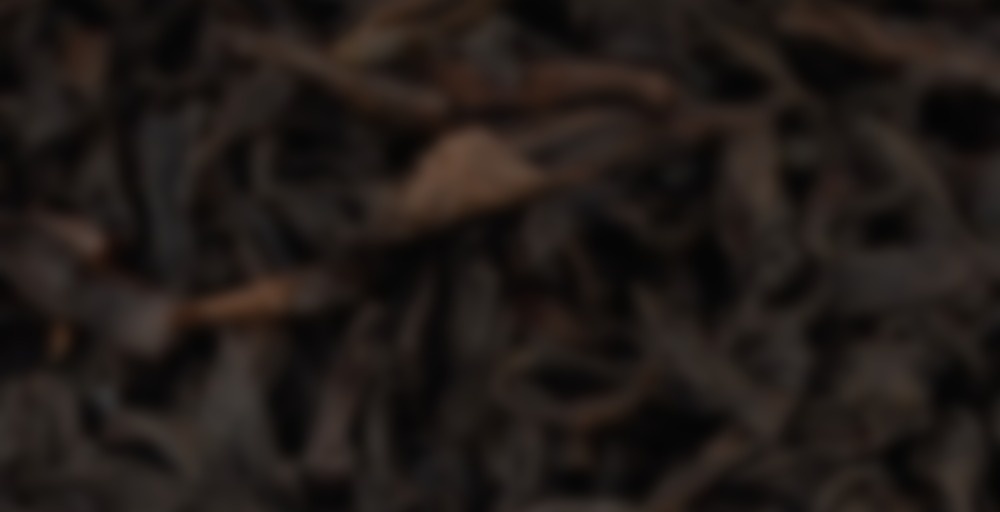 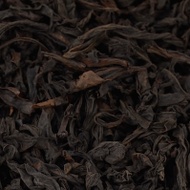 by Seven Cups
81
You

When you travel to Wu Yi Mountain, the birthplace of wulong (or oolong) tea, tea enthusiasts always visit Big Red Robe Park. Guides take visitors to the famous five bushes, perched on a cliff face inscribed with the characters for Big Red Robe. These bushes are estimated to be more than 300 years old – much older than is common for a tea bush. They are sustained in their uncommon old age by the spring water and rich soil provided by the weathered rock. Researchers say of these five bushes, there are three distinct varieties. One of them is named Qi Dan. Although these famous bushes are no longer actually harvested, cuttings taken from the bushes and propagated in other fields makes it possible for us to still drink these ancient tea varieties.

In a Qing Dynasty record of Wu Yi tea varieties, Lu Ting Chan wrote that there were more than 500 hundred named varieties. In recent years, a survey was conducted to find living examples of these antique varieties. Only 156 examples remain. The high yielding and robust Rou Gui and Shui Xian cultivars, through government promotions in the late 1970’s, replaced these old bushes. Today still these two cultivars dominate and are frequently used in blending.

Qi Dan’s most distinctive attribute is the complex aftertaste that develops slowly in the back of the throat after the infused tea is swallowed. This is the celebrated “Yan Yun” or “rhyme” of rock wulong tea – the enduring feeling at the back of your throat. Qi Dan is subtle in that it will not shock the palate right away. Rather, the more you drink, the more its unique character will develop.

Harvest Time: 2nd week of May

Infusion: First infusion at least 2 minutes. The leaves are good for six infusions.

The dry leaves smell so good like cream and sitting by the rocks on the ocean shore. They are blackish-brown, medium size and all uniform semi-twisted.

Brewed, this tea also smells amazing like toasted granola with vanilla almond milk. There is a scent of sugary caramel as well.

The flavor has just the right amount of roast for me. It is definitely roasted but not as much as some of the rock wulongs are and I like that. It is well balanced with roast, cream, and a subtle amount of sweet. I would really love a bit more sweet in there for a perfect balance but that is very hard to find.

A second steeping brought me even more creamy notes on the nose and still a nice roasted but not much sweet flavor.