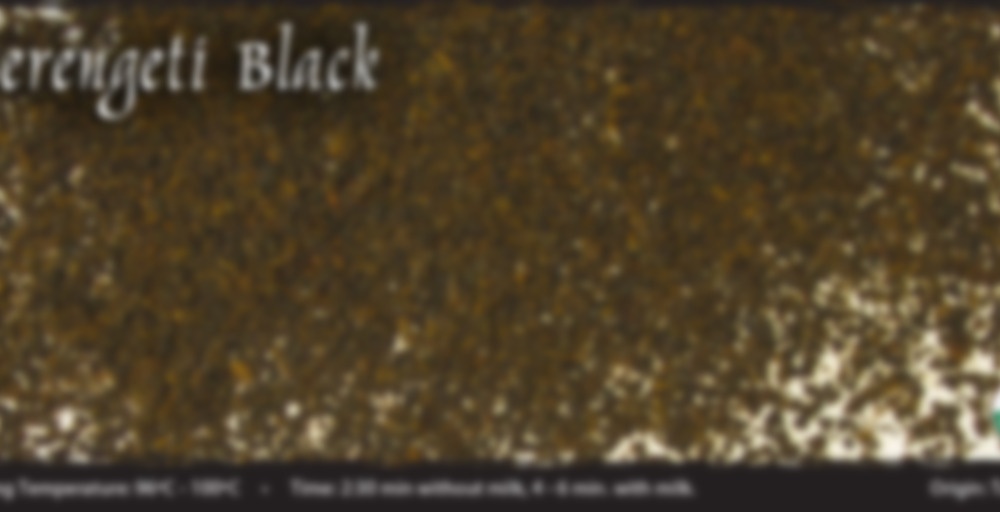 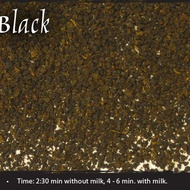 by Shanti Tea
84
You

A strong and earthy black tea from Tanzania; milk and sugar or honey is strongly recommended for this one.

Serengeti is easily Tanzania’s most famous national park, and it’s also the largest, at 14,763 square kilometres of protected area that borders Kenya’s Masai Mara Game Park. Its far-reaching plains of endless grass, tinged with the twisted shadows of acacia trees, have made it the quintessential image of a wild and untarnished Africa. Its large stone kopjes are home to rich ecosystems, and the sheer magnitude and scale of life that the plains support is staggering. Large prides of lions laze easily in the long grasses, plentiful families of elephants feed on acacia bark and trump to each other across the plains, and giraffes, gazelles, monkeys, eland, and the whole range of African wildlife is in awe-inspiring numbers.

The annual wildebeest migration through the Serengeti and the Masai Mara attract visitors from around the world, who flock to the open plains to witness the largest mass movement of land mammals on the planet. More than a million animals make the seasonal journey to fresh pasture to the north, then the south, after the biannual rains. The sound of their thundering hooves, raising massive clouds of thick red dust, has become one of the legends of the Serengeti plains. The entire ecosystem thrives from the annual migration, from the lions and birds of prey that gorge themselves on the weak and the faltering to the gamut of hungry crocodiles that lie in patient wait at each river crossing for their annual feed.

Read more about this at the Tanzania Tourism Board website.

A little bit goes a long way for a smooth cuppa but this can have heft to it…see my other notes :) This is darn tasty today…

Thank you to TeaEqualsBliss for sending me some of this tea. It’s amazing!

I love this tea. it is so rich and delicious. It has a very bold presentation with a nice malty tone. It reminds me just a little of an Assam, but without the harshness that sometimes goes along with an Assam. It is very well-rounded and has a lovely biscuit-y quality.

I have decided to start working my way through a stash of samples that have been hiding in my cupboard. I am starting with this one a) because I have had no caffeine today, b) most of my samples happen to be herbals, and c) I am on the hunt for some good basic black teas to (possibly) replace my morning coffee.

The dry leaves smelled like hay. Clean and crisp. When I infused the tea I was shocked at how dark it was. At this point I had already mentally check this one off my list, but then I tasted it. I think I actually looked down at my cup and smiled. It was so good. So. Good. Strong, yes, but also wonderfully malty and smooth. After a few more sips I added milk and sugar. Even better. It cuts the tiniest bit of bitterness that sits on the back of the tongue. I may have done a happy dance in my kitchen.

So glad I tried this. Shanti, you’ll be hearing form me very soon.