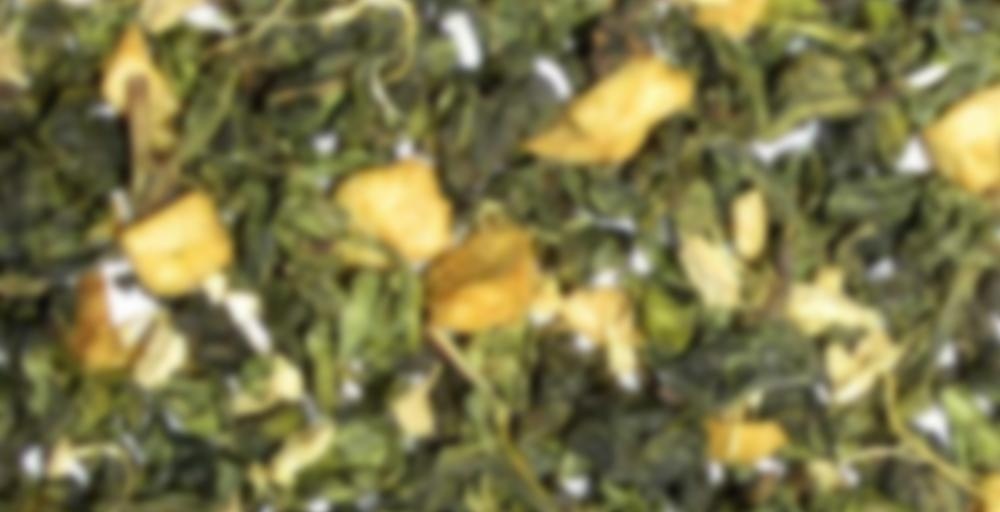 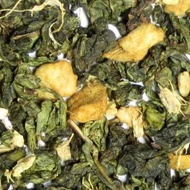 by Shanti Tea
78
You

There’s nothing quite so comforting as the scent and taste of warm, spiced apples on a cold fall day. Whether in a pie, a sauce, or contained in a mug as delicious organic tea, these scent and flavor sensations have become synonymous with comfort for much of the world’s northern populations.

As proven by their long-term mythical associations – like Eve and the Fruit of the Tree of Knowledge, for instance, generally associated in Western Thought with a round, red apple – apples have been gracing humanity’s tables in many forms for thousands upon thousands of years.

Iron- and stone-age hunter gatherers already knew about this sweet treat, including preservation methods such as slicing and sun-drying. Several thousand years ago, mankind learned the secret behind growing apple strains that had proved reliably delicious and that they wanted to keep around: grafting.

Believe it or not, the apples we know and love today are actually rarities – the much more common variety is the well-known but unloved crabapple (a member of the wild rose family), which is what any apple seed from a grocery store fruit is likely to grow into. In order to keep strains true, cultivators must harvest buds from mature trees and graft them onto the cut stumps of regular crabapple stock, will they will attach and produce the apple of the chosen bud.

Since this technology was discovered, apples have become a mainstay of human eating. They are associated with feasts, as in the apple that goes in the mouth of the roast boar. Shakespeare mentions them as a delicacy, though he calls them by the more prosaic name of “pippins.” And Aphrodite won the golden apple from Paris in a beauty contest whose only entrants were goddesses … thereby awarding him Helen of Troy and starting one of the most storied and epic battles of all time: the Trojan War…

I kind of thought this was a green tea at first. It even sort of tastes like it or at least a cross between a green and oolong. While being still true to the base it has a nice flavor…sweet, gingery, apple, NICE!

It also reminds me of a Scentsy Flavor of Wax Melt I have burning in my house at the present time.