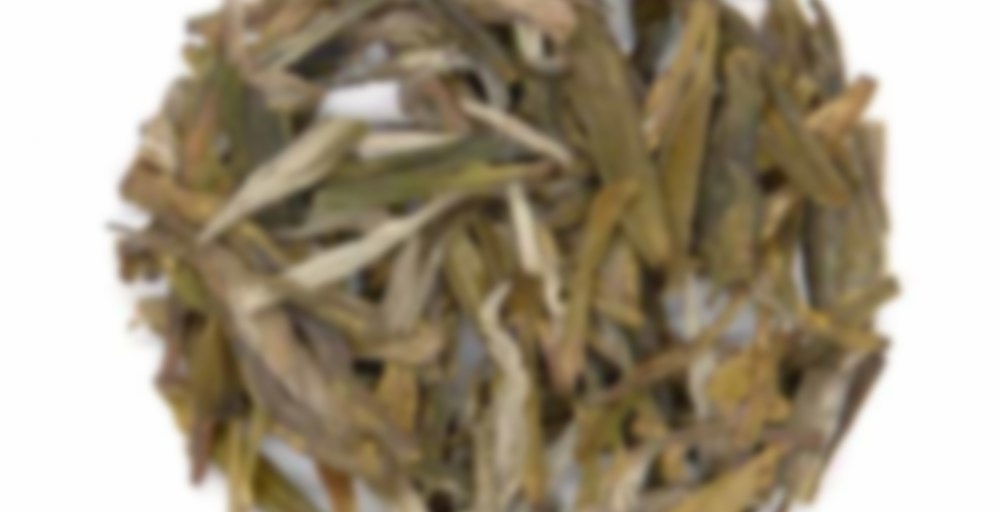 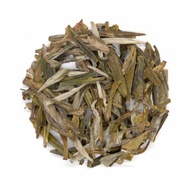 by Shanti Tea
79
You

One of the ten most famous teas in China. It is said that Long Jing tea is the beauty among all tea. Fresh green ’bird’s tongue’ shaped leaves create a sweet, aromatic, amber liquor with a lightly floral aftertaste. This superior quality tea is from Jhejiang Province, China and is the preferred drink for many leaders around the world. In fact, a certain percentage of the yearly production of Dragon Well is reserved for government clients.

I had thought Shanti had gone away as a company, but then I realized I got it confused with the Simple Leaf. I’m glad the company is still around. I don’t remember it being Canada-based, but maybe it has been all along?

As you can tell, it has been a while since I thought about this tea. I am cracking it open because I’m about to sip down another green. Law of conservation and all that.

It took me a while to develop a taste for Dragonwell, but now I quite like it as a rule. I like the juicier China greens as well, but Dragonwell is great for those days when I’m looking for something a bit less vegetal. Gunpowder green can fill that void as well, but like lapsang, it’s something that I like as more of a sometime thing than a regular thing.

In the tin, the leaves have a grassy-hay-like smell, almost tending toward the woody. After steeping, the tea is pale golden yellow and clear. It has a sweet, vegetal aroma that is reminiscent of asparagus with a grassy overtone, and a nuttiness in the finish that tends toward the cashew. As is characteristic, it’s less juicy in its vegetalness than some other China greens, which gives it a sophistication.