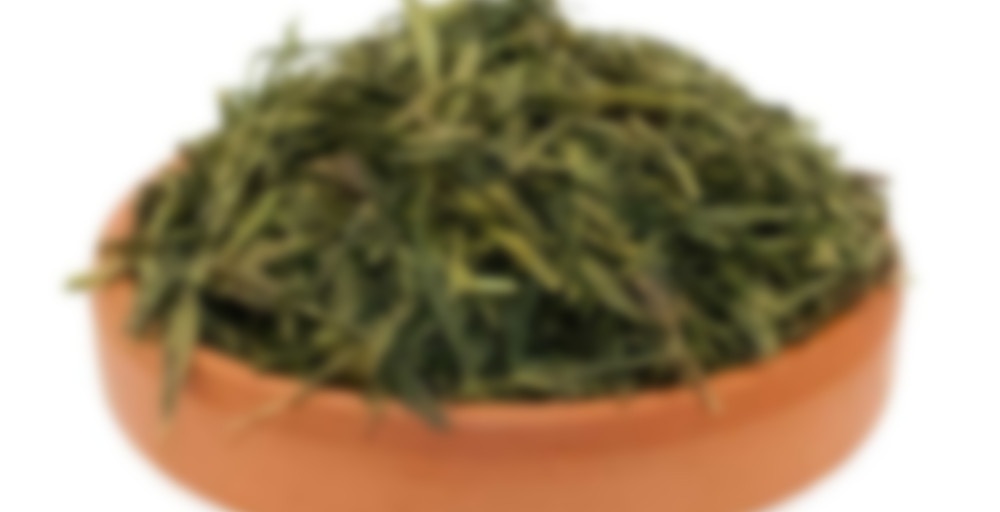 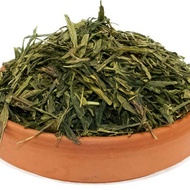 by Simple Loose Leaf
76
You

Our Chinese Sencha, a renowned green tea, with its long, dark needle shaped leaves produces a cup with a bright clear liquor and sweet grassy flavor. Enjoyed hot and takes well when iced with a touch of sweetener.

I tried one sencha yesterday, so I thought I’d follow it up with another! The inside of the packet looks like the leftovers from a hay bale, except green. So perhaps an alfalfa bale. These leaves smell a lot sweeter than yesterday’s. Sweet dry alfalfa. I went for the minimum recommended steep time (2 min). The liquor is a pale gold with a tinge of green. It gives off a faint…..dry grass, almost roasted scent. The taste reminds me of high-summer hay. A little grassy, a little roasted, more body, but still light. There’s an almost metallic tang on the end, but it’s swallowed up by the sweetness in the breath. (I probably used too hot of water.)

Further steeps revealed this to be true….

I’ll be the first to admit that I don’t tend to drink sencha often. I have to be in a very specific mood to enjoy a strong vegetal flavor in my tea. I typically pair it with something salty, such as Chinese takeout, but it also goes well with sushi. This particular sencha has a m flavor than I’m accustomed to. When first steeped the flavor is somewhat vegetal, but as it cools off the flavor mellows out and it becomes slightly sweet. The mild flavor wasn’t what I was expecting, but since I can’t order takeout tonight I find that I prefer the tea this way.

You can read the rest of the review on my blog:
http://www.notstarvingyet.com/index/2014/12/9/tuesday-tea-tea-co-op-december-box-simple-loose-leaf.html