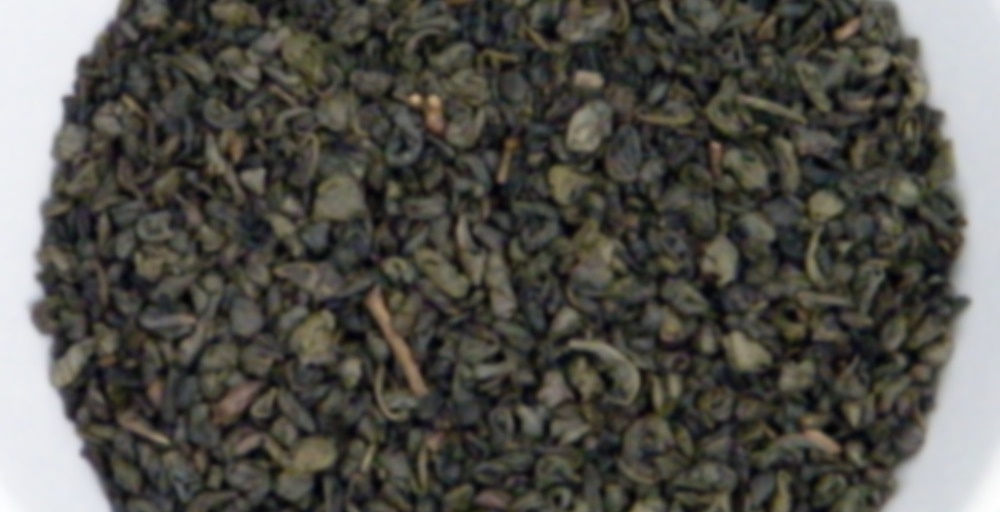 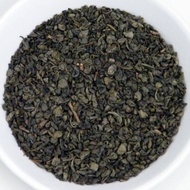 This tea has a sweet and nutty aroma, with just a hint of smokiness. The combination comes across as a bit buttery. The wet leaves are a dirty green colour, and the liqour was amber, darker than I expected.

I must admit that the aroma made me think this would just be an average green tea, however I was definitely wrong! The taste is something quite different. I’m finding it difficult to describe really. It’s not as nutty as I expected, and although there is a sweetness to it it’s not like the aroma. There is a taste of smoke though. It’s not as in your face as a Lapsang Souchong, more subtle and well balanced. A strange buttery smoke mix that’s surprisingly refreshing.

I did think that I wouldn’t find anything special in this leaf considering the aroma, but was thankfully proved wrong. However, it doesn’t stand out as much as the Royal Ceylon Gunpowder I tried last week. It’s definitely higher on my list than some green teas I’ve had, but it’s never going to compete for top spot.