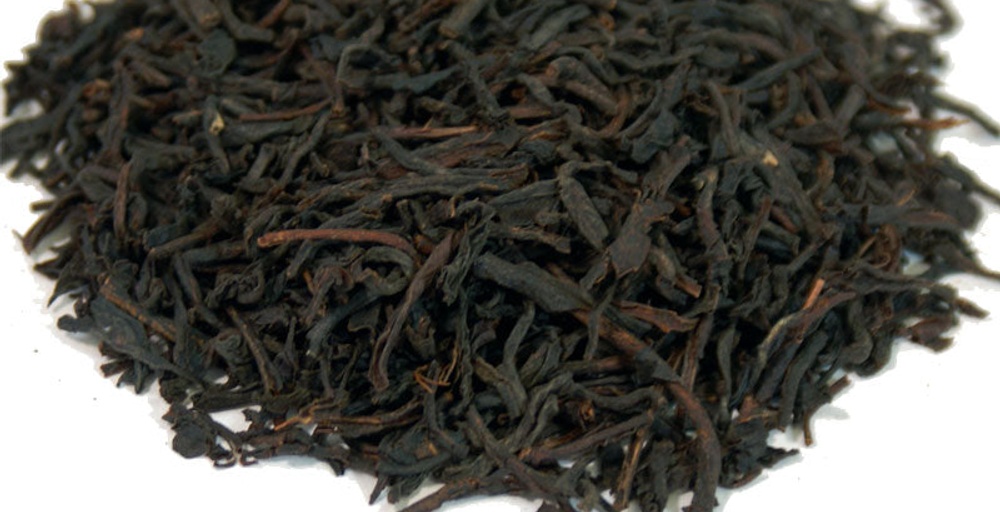 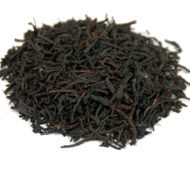 Sri Lanka, formerly known as Ceylon, has been providing excellent teas since the mid 1800’s and is currently one of the largest tea producing countries in the world. Prior to the introduction of tea plants to Sri Lanka, this country was primarily known for its crops of cinnamon and coffee. Due to economic changes, which affected the cinnamon crop, and a fungal disease, which devastated the coffee plants, Ceylon began experimenting with tea plants in 1839. It wasn’t until 1867, when James Taylor, a British planter, began a tea plantation in Kandy, that tea was established as a viable industry. His venture was soon followed by other tea gardens in and around the area.

This well-known estate sits in the foothills of Sri Lanka’s western slopes, among lush green highlands and majestic waterfalls. Located in the town of Ginigathena, in the Nuwara Eliya region, at elevations of 1900-2100 feet above sea level, the Kenilworth estate has gained worldwide fame for producing high quality teas.

The long, wiry, black leaves of this Ceylon Kenilworth Estate tea produce a deep amber cup with an excellent body and a slightly sweet taste.

I got this recently with my Simpson and Vail order. Oddly I am running low on traditional type black teas and I do like these kind in the morning.

Definitely a good ceylon, I’ve had others from this estate before. very smooth with a chocolate flavor, not bitter at all, accomodates a splash of milk really well. It’s almost as mild as a congou, I may have to try it plain someday. It would be good in the morning or the afternoon, I think. Really works for me.

Lately, it seems that I have been opening up to Ceylonese teas a little more. This has been my go to morning and afternoon tea for the last couple of days. I should finish the last of it either this evening or tomorrow morning. At this point, I can say that this is one of the more enjoyable Ceylonese teas that I have tried.

I prepared this tea using the one step Western infusion I tend to prefer for many non-Chinese black teas. I steeped 1 teaspoon of loose tea leaves in 8 ounces of 212 F water for 3 minutes. I have also tried longer infusions around 4-5 minutes. All have been pretty consistent.

This was a very approachable Ceylonese tea. The integration of aromas and flavors was nice. I could definitely see myself returning to this one in the near future and would have no problem recommending it to fans of Ceylonese teas.

Sounds good! I kind of regret not exploring their non-flavoured teas when I ordered a while back.

Fjellrev, I really like a lot of the teas offered by Simpson & Vail. I’m beginning to find that I enjoy the Assam and Ceylon teas they offer. Those are probably my favorites, but I have found several Darjeeling and several green teas I like too. I like their flavored teas a lot, but tend to stick to their more traditional aromatic and flavored blends. As their straight teas go, I think this one would be a good introduction to their range. I also highly recommend their Organic Ceylon Blackwood Estate, their Ceylon-Lovers Leap Estate, their Margaret’s Hope Estate Second Flush Darjeeling, and their Nepal Ilam.

Ah, that’s really nice to know that they offer decent Assam, especially. When I ordered a few years ago, I stuck to their flavoured blends thinking their straight teas wouldn’t be worth it.

I kind of got into Simpson & Vail at a time when I was looking for decent mid-range options that I could drink every day. You won’t consistently see the same quality that you would from smaller, more specialized vendors, but they seem to do well with what they source.

With regard to their Assams, I really like the fact that each of the ones I’ve tried have been a little different from one another. I kind of hold the opinion that Assam can be a bit samey regardless of origin, so it’s nice for me to see that not all of their Assams are straight-up malt bombs. I can personally vouch for their Beesakopie Estate, Orangajuli Estate, Satrupa Estate, and Kopili Estate Assams, though I have yet to post reviews on any of them. Each has ranged from solid to very good and I could probably justify starting my day with any of them at about any time. I have their Belseri Estate Organic in my cupboard, but I’m not sure how I feel about it just yet.

A great afternoon cup of tea – not as bold as an Earl Grey or an Irish Breakfast, but a solid black tea nonetheless. I could swear it tastes like honey, and has that hue as well.