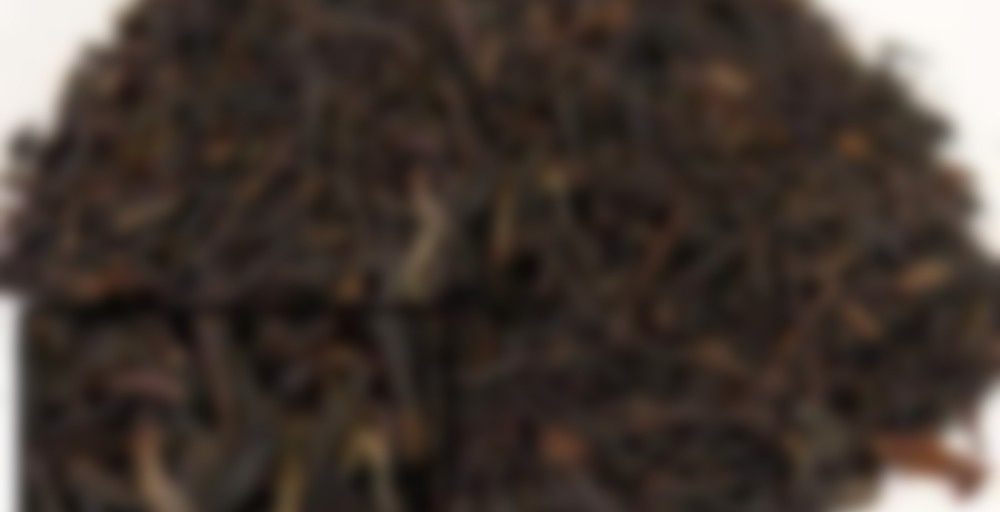 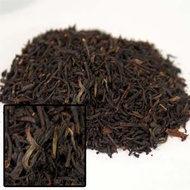 This variation of an Earl Grey blend has rapidly become a best seller! The tantalizing, heady aroma of this blend and with the smooth, creamy flavor that lingers on the taste buds combines to create a delicious sensory delight.

Earl Grey tea is a favorite with bakers in many culinary recipes. It goes especially well with cakes, cookies, confections and any recipe with chocolate!

Crazy, I’m sipping this down already. Between overleafing a bit the first and only time I had it hot, and cold brewing it twice (3 litres total), the 50g are already gone.

This makes a decent cold brew, but not amazing in any way. The creaminess comes out more here but I’m not crazy over the base. There’s some astringency going on and the bergamot note is a little muddled. One less package off my table since I still don’t know where I’m going to store all the new stuff.

I had a great time reviewing this sample, and it is one of the best Earl Grey creams I’ve come across during this project. The cream is the most prominent note in its flavor, but it still manages not to drown the traditional Earl Grey flavor profile like so many others do.

It’s blend is very smooth and avoids nearly any of the usual dry mouth sensation that seems to go hand-in-hand with Earl Grey. Overall this was a very enjoyable tea, and I look forward to sharing the rest of the sample at work!

You can read my full review here:
http://wordsabouttea.blogspot.com/2013/08/creamy-earl-grey-by-simpson-vail.html

I’ve been sipping this one a lot but it’s tough for me to describe. I LOVE Earl Grey Cream teas. It might be my favorite, but they have to be perfect and EGCs have been tough to track down as of late. I wouldn’t describe this EGC as perfect, but it certainly has unique qualities that other Earls don’t have. (If you are looking for a vast collection of unique and delicious teas that no other shop seems to carry, you NEED to check out S&V! They are consistently great!) But again, I’m always finding it tough to describe. The bergamot is different from most bergamot. The cream quality is different than most cream teas. The second steep is lacking in the cream quality though. The black tea is of a medium strength that works with these flavors. This one works because it is unique so it’s craveable.
Steep #1 // 1 1/2 teaspoons for a full mug// 10 minutes after boiling // 3 minute steep
Steep #2 // just boiled // 4 minute steep

Prior to going to work, I managed to squeeze in a sipdown this morning. I had been wanting to finish the last of this for the better part of the last two days and finally got around to doing it. Normally, I like Simpson & Vail’s Earl Greys, but this one did not move me all that much. Still, it wasn’t bad.

I prepared this one using a one step Western infusion. I steeped 1 teaspoon of loose tea leaves in 8 ounces of 212 F water for 3 minutes. I also tried longer infusions of 4 and 5 minutes at various points. They were not all that different from the 3 minute infusion, but I will still comment on them briefly.

Prior to infusion, I noticed that I did not get much of an aroma from this Earl Grey. I was just barely able to pick up on a subtle creaminess and that was about it. After infusion, I noted a mild creamy, citrusy aroma from the amber liquor. In the mouth, the cream dominates without coming off as overly artificial or out of place. Beneath the cream, I was still able to pick up soft, mild notes of toast, bergamot, and caramel. The finish emphasized a smooth creaminess without much of an intrusion from any other flavor component. Like most of the other Earl Greys from Simpson & Vail that I have tried, this was very mild and mellow. I also noted that the cream imparted a very smooth, milky texture in the mouth that was pleasant. The longer infusions were similarly smooth and creamy with a slightly pronounced toastiness.

If you have tried any of the other Earl Greys offered by Simpson & Vail, then I doubt this one will surprise you. It is a very smooth, straight-forward blend that should appeal to fans of basic, traditional takes on Earl Grey since the cream is not overpowering. I basically found this to be an inoffensive, drinkable Earl Grey. I also found it to be a tad bland. I like the other Earl Greys from Simpson & Vail that I have tried, but this one I would not go out of the way to purchase again. It isn’t bad in any way, it just isn’t really my thing.

I think this is the last of my Simpson & Vail Earl Greys. It has a lot in common with the other two.

That tea also takes center stage in the aroma after steeping. It’s malty and sweet which makes me think there may be some Chinese black tea in the blend and I suspect there is some Ceylon because of the color. It has a deep red, almost garnet liquor. The description doesn’t say what sort of black tea is in the blend, but I am guessing it is similar to what is in the Earl Grey Aromatic, which contains both Ceylon and Chinese Blacks, as well as Assam and Darjeeling. I don’t get the heft of Assam here, but perhaps that’s the influence of the cream (even though I don’t smell cream).

In flavor, this is a tasty, sweet, medium-full bodied black tea with a floral note. Because I don’t really get a distinctive bergamot flavor, It doesn’t really taste like an Earl Grey to me, but then, neither did the S&V plain Earl Grey. I’m also not really tasting cream, which makes me want to do a side by side between this and the S&V non-creamy Earl.

Essentially, I have the same impression of this as an Earl Grey crème that I had of its sibling as an Earl Grey, which is to say I think the tea is lovely but it doesn’t really seem to meet the criteria for an Earl Grey, with the additional point that I don’t really get the crème either. Maybe my taster is off. I’ll try it side by side another time and see what happens. For now, rating it the same as its sibling.