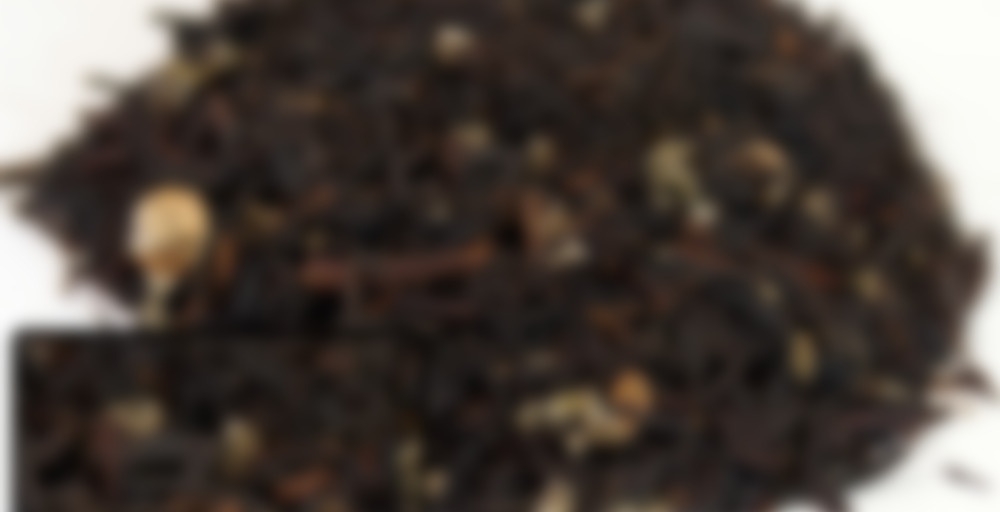 Raspberries come from a shrub that is native to Asia and Europe and now is grown in many other parts of the world. Late Spring into early Summer these delicious berries start appearing at our local farmers markets and, if you’re lucky, you have some berries growing nearby that you can pick. The earthy, musky taste of these berries is perfect in jams, desserts and sauces. This Raspberry tea blend combines black teas from China and Sri Lanka with organic raspberry leaves and raspberry flavor. The deep amber cup has the distinct musky raspberry aroma and a lingering raspberry flavor that is delicious and not too sweet.

The electricians are here installing our new exterior lights and also fixing some problems with the fixtures in the kitchen and one of the bathrooms. I just looked outside and the new light is up by the front door. Yay! It’s a craftsman style lamp and so much better looking that the ones that came with the house. Plus it will have a sensor so that I won’t have to fumble with my keys in the dark if I forget to turn on the light before leaving the house. Double yay!

Since the BF is supervising all this, I thought I’d be nice to him and steep something he was bound to like. Raspberry is his favorite fruit of all time.

For this first time, I steeped at 4 minutes and less than boiling despite the directions. Next time I’ll be a good girl and play by the rules.

The smell of the dry leaf is, in a word, yum. Definitely raspberry and a really nice one. At first I thought there were flowers in the mix, but I think the small greyish things I thought were flowers are the raspberry leaves.

The steeped tea has the reddish brown color of Ceylon liquor and is very clear. There’s a mild, almost malty tea scent under the raspberry aroma, which is subtle.

The flavor. How to describe it. It’s not the juicy, fresh fruit flavor of the ATM fruit blends. It’s more of a baked goods fruit flavor, definitely there but more subtle—not jammy. Like it was woven into the fabric of the tea. At first I worried that it would taste soapy, because there’s just the slightest hint of that in the aroma, but it’s not.

I don’t think I’ve tasted a raspberry flavored black tea before. Though I like fruit blends that are bursting with juicy flavor, I also like the quieter ones like this where the fruit flavor is integrated in and made part of the tea, like banana is integrated into banana bread. There’s a lovely, cookie-like raspberry flavor in the aftertaste that has a cooling, aromatic quality.

If/when I try other raspberries I may revisit the rating but for now, this gets an excellent.

Seems it’s been the day for having electricians round. I had one too.

I saw that in your note so I thought I’d mention mine, too. ;-) We are finally getting around to finishing this lighting project we started two years ago. How are you enjoying your new house?

I lurve my house. :D Now that the electrician’s been, Husband could hang the last two lamps. Made a huge difference in the dining table area. The other one in my room has made a difference as well, even though my room is still in complete chaos and unpackedness, because we can’t really do anything with it until I get my new desk. I don’t know anything about where I want or need shelves of any kind until that happens. Husband has an Ikea ‘date’ with a friend of his who drives a significantly longer car than ours, so they’re going to go and get it for me on Sunday. (Delivery is possible, but costs an arm and a leg and has therefore been deemed a waste of money). So in a couple of weeks my room should be just about finished as well.

Excellent! Nothing like friends with significantly longer cars. LOL. By the way, I think I missed the establishment of your queue. I tried to backtrack through your log to find out what it is but I couldn’t seem to put my hands on anything other than notes that referenced it exists. What is it, exactly?

I tend to go through long periods where I only drink teas that I’ve posted about before and neglecting the box of untried things, mainly because I can’t be bothered to write about it. So I’ve taken to writing all my posts in a word doc and then space out the posting more regularly (I’m not really very good at the ‘regular’ bit) instead of having long periods of lurking. It’s 22 pages at the moment, which suggests I need to work on the whole regularity thing. I’ve made it a task three times a week in HabitRPG now. (HabitRPG = a game that makes chores fun! No really! If you do your dailies and tasks you get xp and gold. If you don’t do them you lose health. There are quests and collectibles as well, but I haven’t worked that out yet. I’ve only used it for a week or so)

Thanks for the explanation. Makes a lot of sense.

I’ve even got Husband interested in it, although he hasn’t signed up yet. (Unfortunately I couldn’t be Angrboda there as the name was already taken)

Cool. I went over and made an account. I will have to think about what sort of habits I want to establish…

Strangely, when I signed up it wouldn’t let me be Angrboda, but this morning I found a way to change my display name and PLING! I have my preferred name. I don’t get the logic behind that at all, but I’m not complaining! :D