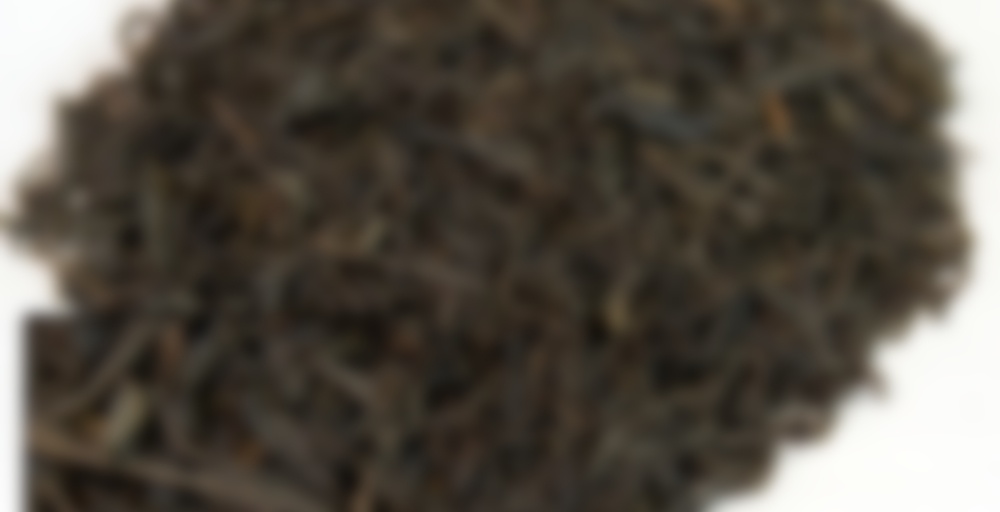 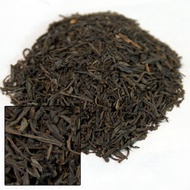 After spending a great deal of time drinking Chinese green teas over the course of the last month, I have piled up a large number of tasting notes that I have yet to add to my tealog. Tonight, I figured I would take a few minutes to at least start on getting these things online. When deciding which of these to type up first, I ended up settling on this rather unique Chinese green tea.

Before I formally start this review, allow me to state that I know very little about this tea. I know it is Chinese, but I know little else about it. I do not know who grows this tea, which tea varietal it is made from, the specifics of its production, or its province of origin. Simpson & Vail describe it as an aromatic green tea, but that really is not all that helpful.

Prior to infusion, I noticed that the leaves were very small and thin. The aroma of the dry leaves was mild and vegetal. After infusion, the resulting liquor was pale gold and offered mild aromas of damp grass, soybean, snap pea, and fresh spinach underscored by honey and nectar. In the mouth, I detected fleeting impressions of damp grass, soybean, snap pea, and spinach balanced by honey, nectar, lilac, chrysanthemum, and jasmine. Subsequent infusions saw the vegetal and floral notes mellow while puff pastry and sweet cream notes emerged.

All in all, I was not too impressed with this tea. It did not seem to have much depth or character. The flavors it displayed were pleasant, but they did not stick around long enough to really make an impression on me or reveal any real complexity or peculiarity. The whole time I was drinking this tea, it kept reminding me of something, but I could not put my finger on it until I was nearly done with it. Then it hit me: Chinese restaurant tea! To me, this tea tastes just like those generic, yet pleasant green teas that you can get in pretty much every Chinese restaurant around. That in and of itself is not a bad thing, but again, I tend to like green teas with a lot of depth and character. While this tea is smooth and approachable, it is definitely short on the characteristics I admire in a really high quality green tea.