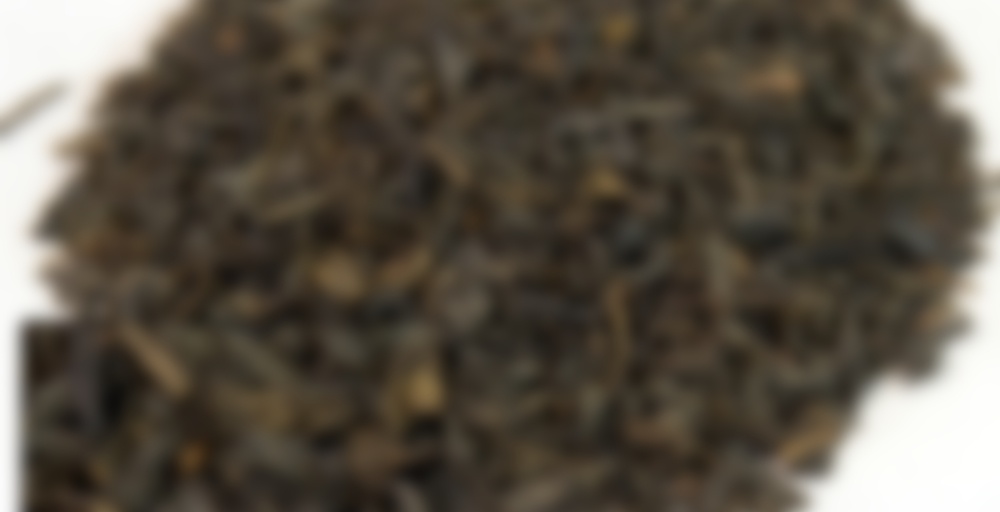 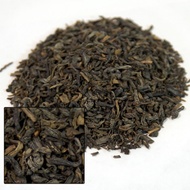 Before I begin this review, allow me to share some information about this type of tea. Young Hyson is a type of Chinese green tea picked before the start of the rainy season when the leaves are still young. It is typically noted for its pungent flavor, and though hyson tea is generally considered to be a lower-mid grade green tea in China, young hyson is a higher quality variant. Despite the fact that this type of tea is not always well regarded in its homeland, it was extremely popular with the British and has been available in the United States for many years.

So, this is not a complex green tea in any way, but I really enjoy it nonetheless. I enjoy vegetal, roasted, earthy, and pungent flavors, and this tea delivers them in spades. It’s the kind of green tea that would work wonders on either a hot or cold day, or when you just need to take a little time to relax and not think about much of anything. It’s also the sort of green tea that I find to be good to drink if you do not have the time or energy to do a second or third infusion since it is so simple and straight-forward; the aromas and flavors do not really change all that much with each successive infusion.

[NOTE: Please be aware that this tea should be rinsed and carefully strained prior to consumption. Otherwise, the tea will acquire a gritty, dusty texture and a bitter, astringent flavor.]