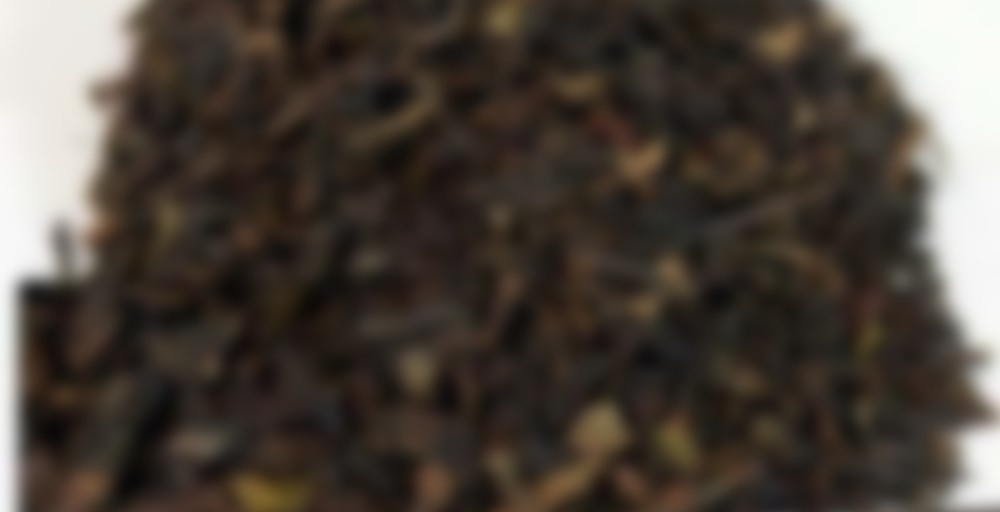 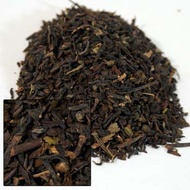 Located in South Asia, and bordered by China and India, Nepal is home to some of the largest mountains in the world, including Mount Everest which is the highest point anywhere on Earth. Nepal is comprised of 75 districts, one of which is the district of Ilam. Ilam is located in the Mechi Zone in the easternmost part of Nepal. It borders the Darjeeling region of West Bengal, India, and enjoys the same soil and climatic conditions as Darjeeling. Ilam is also the name of the town that serves as the headquarters for the Ilam district. It is well known for its lush, beautiful tea gardens and for the exquisite leaves that are grown there. The Ilam Tea Estate was started in 1864 with tea seeds that were brought from China. The teas grown here are recognized around the world for their excellent quality.

Grown on the Ilam Tea Estate high in the Himalayan Mountains at altitudes ranging from 4,500-5,000 ft., these olive green and brown leaves contain numerous tips with an invigorating aroma. When brewed, this medium bodied tea has an ecru cup with a sweet orange taste.

I haven’t been as active in my reviews lately because I have been a little under the weather for the past week. I still have a backlog of reviews I need to hurry up and post, but aside from this tea, I have not really tried anything new. I should be back up to speed within the next week though.

This tea is a Nepalese black tea. It comes from a region that not only borders the Darjeeling area, but is said to have virtually identical growing conditions, so one can expect this tea to share at least a few similarities with Darjeeling teas. While there are indeed similarities, this tea has a character that clearly separates it from the black teas produced across the Indian border.

I brewed this tea using the method recommended by Simpson & Vail. I steeped 1 teaspoon of loose tea leaves in 212 F water for 3 minutes. I did not perform any additional infusions, as I usually do not resteep black teas unless specifically recommended by the vendor. I did try a slightly longer steep time at one point, but was not thrilled with the results, so I went back to using the vendor’s suggestions.

The infused liquor showed a clear orange in the glass. This was the first indication that this tea was not going to be a Nepalese copycat of an Indian Darjeeling, as I’m used to seeing either a slightly more golden or amber hue in Darjeeling teas. The nose revealed delicate aromas of honey, toast, malt, almonds, nutmeg, and orange. In the mouth, I detected distinct notes of cream, toast, almonds, malt, honey, straw, cinnamon, nutmeg, and orange underscored by traces of wood, grass, and herbs. The finish was particularly interesting, as it offered powerful notes of cream, almonds, nutmeg, and orange along with a faint woodiness.

Honestly, I expected this tea to sort of be a Nepalese Darjeeling, but it very much has an identity all its own. It is spicier, creamier, and more citrusy than a Darjeeling. To me, it also lacks the distinctive Muscat grape presence of many Darjeelings as well. I could see Darjeeling fans being into this one, though I also think it has more than enough character to appeal to tea drinkers who are not necessarily impressed with Darjeelings. All in all, this tea is definitely worth checking out if you do not mind the idea of a unique black tea with a slight Indian influence.