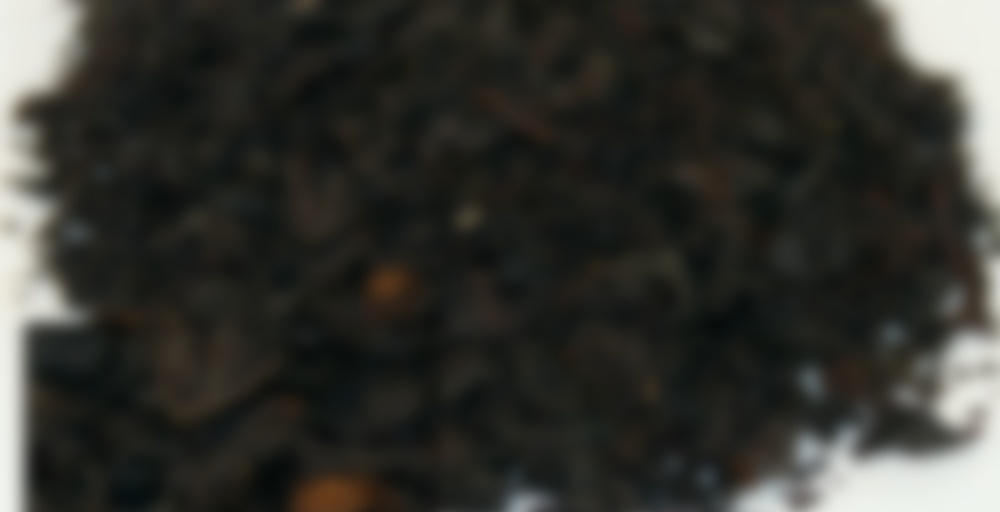 Sri Lanka, formerly known as Ceylon, has been providing excellent teas since the mid 1800’s and is currently one of the largest tea producing countries in the world. Prior to the introduction of tea plants to Sri Lanka, this country was primarily known for its crops of cinnamon and coffee. Due to economic changes, which affected the cinnamon crop, and a fungal disease, which devastated the coffee plants, Ceylon began experimenting with tea plants in 1839. It wasn’t until 1867, when James Taylor, a British planter, began a tea plantation in Kandy, that tea was established as a viable industry. His venture was soon followed by other tea gardens in and around the area.

Blackwood is a section of the Idulgashinna Organic Tea Gardens, which is the world’s first organic certified garden in the world and is also Fair Trade certified. The gardens are located in the Uva region and produce their teas from July to September every year.

The garden consists of 1,100 workers; 465 housing units with 180 newly built independent houses with all basic facilities. They have 100% water supply for drinking; 75% have electricity; 7 pre-schools; 8 day care centers; 3 dispensaries; 1 base hospital and 1 bank, which includes empowerment of women through self employment and savings.

The medium, black, twisted leaves of this organic black tea brew to a pale golden cup. The liquor has a light floral, sweet taste. It’s a wonderful afternoon tea to savor!

I thought this tea was complex but had a mild flavours overall. I got a biscuit citrus taste. Also a honey flavor with a hint of plums. Fairly brisk. I think the tea would have been great if it was fresher.

My latest foray into Simpson & Vail’s portfolio of Ceylonese teas, this organic black tea comes to us from the Uva region. The estate that produces this particular tea is part of the Idulgashinna Organic Tea Gardens and may be one of the most progressive tea estates in the region. Seriously, check out some of the things they do for their employees. I have a feeling that many other estates do not offer the same services or level of support to their workers.

I prepared this tea using my familiar one step Western infusion. I steeped 1 teaspoon of loose tea leaves in 8 ounces of 212 F water for 3 minutes. Obviously, I did not attempt additional infusions, though I think one may be able to get at least one more infusion out of this tea. I have also tried slightly longer infusion times of 4 and 5 minutes with this tea. The results were similar to the 3 minute infusion, so I am wholly concerning myself with that one in this review.

I have finally found another Ceylon tea that I really adore. What I found so appealing here was the smooth integration of flavors in the mouth. There were no metallic or off-putting flavors. There was no bitterness. There was no astringency. I do not feel like I can say much else other than I recommend this tea very highly.