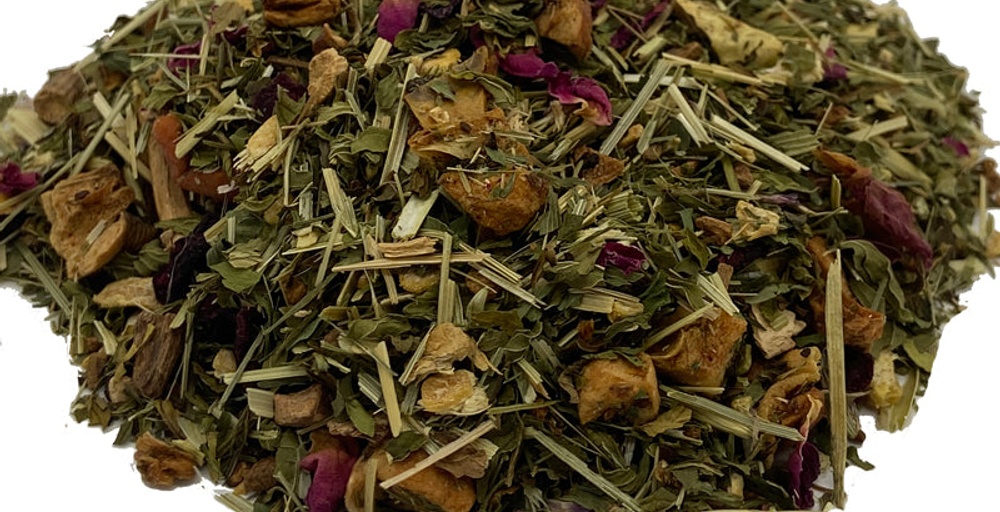 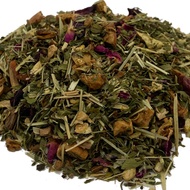 Henry David Thoreau was an American naturalist, philosopher, essayist and poet who is best known for his book Walden. Born in 1817 in Concord, Massachusetts, Thoreau was influenced through his studies at Harvard as well as his association with learned thinkers like Ralph Waldo Emerson, Margaret Fuller, Bronson Alcott, Ellery Channing and Nathaniel Hawthorne.

Encouraged by Channing in 1845 to “Go out upon that, build yourself a hut & there begin the grand process of devouring yourself alive.” Thoreau built a house on the shores of Walden Pond, land owned by Emerson, where he would spend the next two years. His time there produced a number of writings, one of which is his famous book entitled Walden which reflects, among other things, upon nature, simple living and self-sufficiency.

“I went to the woods because I wished to live deliberately, to front only the essential facts of life, and see if I could not learn what it had to teach, and not, when I came to die, discover that I had not lived.” -Henry David Thoreau

Thoreau’s interest in nature and botany has been immortalized in his many notebooks that produced essays such as “Autumnal Tints” and “Wild Apples”. While Thoreau himself was not a tea (camellia sinensis) drinker, there are references to him drinking “teas” made from herbs he gathered in nature. Our inspiration for this all herbal blend came from these extensive writings.

Imagine sitting at Walden Pond enjoying a quiet, peaceful moment with a cup of this caffeine free tea. The vibrant herbal blend has a fresh garden aroma that brews to a delightful red color. The cup imparts a mint and rose floral aroma and a taste that is slightly tart with earthy undertones and notes of rose and oats.

There is something mossy but sharp about this blend. Chicory and spearmint and apple don’t seem like they blend together, but this is quite drinkable. S&V Author blends are a bit hit or miss with me, and this one is a hit. If it were earlier in the day it might inspire me to get out for a walk, but I’ll just have to conjure this blend in my mind to get me outside tomorrow when the sun is out!

It’s been a very People-y day and despite the fun of watching my crew of kids load bags half their size and push supply carts twice their size (Thanksgiving basket day at church), it is good to come home to a quiet house, a laid-back cat, and thanks to Michelle, a new tisane to ponder.

Most minty tisanes tickle the top of my palate and sinuses, but beyond that, there’s not a lot for my tastebuds to hang on to. This one’s different and has some low-end, tip-of-the-tongue notes—apple, beetroot, chicory. Sarsaparilla is also on the ingredient list; not sure I’m picking it up individually, but it’s contributing to the whole in a nice way.

Flavored chicory is what I thought, though I should just go brew a cup and see. You are a good enabler :)

The feeling’s mutual. This was a really nice change of pace.

Backlogged Advent Note
Homemade Advent Day 18
from AJRImmer
This one was a nice herbal tea and reminds me a lot of one that my mom blends for me. It’s best with a little sweetener and milk to help soften the taste of some of the herbs.

I’ve had this a bunch of times now and always struggle to describe it. The flavor is pretty herbal/savory, but pleasant. It’s fresh tasting, but I don’t find myself reaching for it very frequently. It’s difficult to identify individual flavors, but everything fits together well.