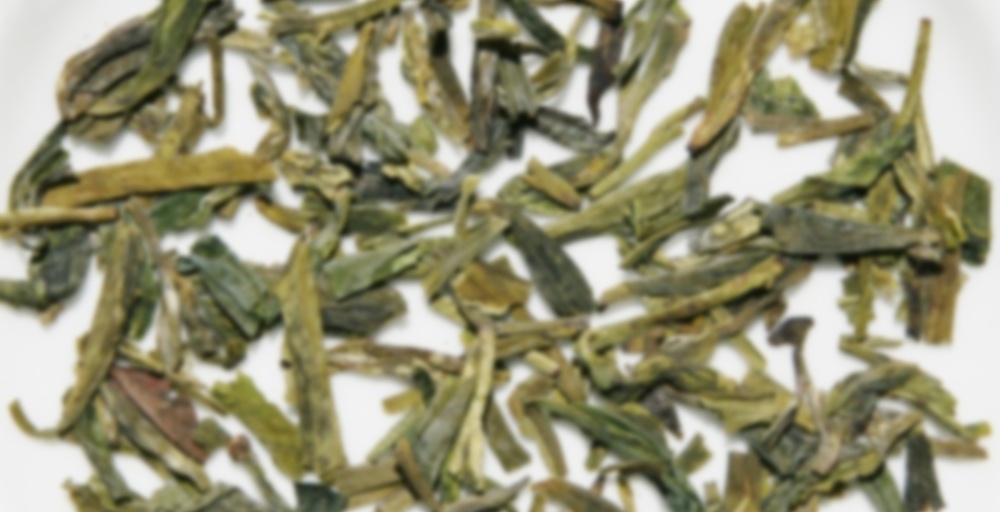 by Single Origin Teas
73
You

Long Ching, Long Jing, or Dragon Well are all names referring to the same tea. Centered around West Lake in Zhejiang, Dragon Well offers exactly what this company strives for: fine quality, single source tea. Offering a fresh, crisp green apple taste with the sweetness of a roasted chestnut, this tea finishes on the long after taste traditionally associated with nice Chinese green teas. You wouldn’t find this on the streets of Hong Kong!

Our organic Long Jing’s leaves have been carefully pressed flat and hand processed. While not the rare Pre-Qingming tea (a festival around April 4 celebrating Spring), our Long Ching was harvested later in April.

Woohoo! This is the first time I added tea to the database.

Unfortunately, it won’t be a too positive review :(

I received 5 different teas from Single Origin Teas for review and I loved three so far (Amba Ceylon, Mokalbari Assam and Four Seasons Oolong) but I had a problem with this dragonwell.

As you guys know, or maybe not know, I adore dragonwells. It is easily my favorite green. I have a feeling that this sample was probably not from the recent harvest, which is fine. All the other dragonwells I had before weren’t pristine either. Their website info says that this was harvested in April but it doesn’t tell you the year.

Anyway, I made it in my gaiwan first. Since I am still new to the whole gong fu steeping, I didn’t get the hang out of the loose leaf ratio yet and I think I overleafed this one terribly as the first 15 second steep came out bitter as all hell. I got rid of some leaves after that, but it still wouldn’t steep right. It had this terrible astringency that makes your mouth dry. So I gave up after like 4th steep. I thought “Well, I am sure this dragonwell is fine, I just suck at making it in a gaiwan”.

So the next day or so later I tried it western style. Hmm… the first steep was okay, there were these buttery and sweet notes that I love about long jing the most but they were kind of… generic. Not very sophisticated. And then there was this astringency again. Not as bad as with the gaiwan session, but pretty disturbing nevertheless. The second steep was not very favorable either and I don’t think I even cared to finish the cup.

OH WELL, all them teas can’t be yums. Deal with it, girl.

Thank you, Single Origin Teas, for letting me try it, though! I really appreciate the chance :)

Congrats on your first added tea :-)