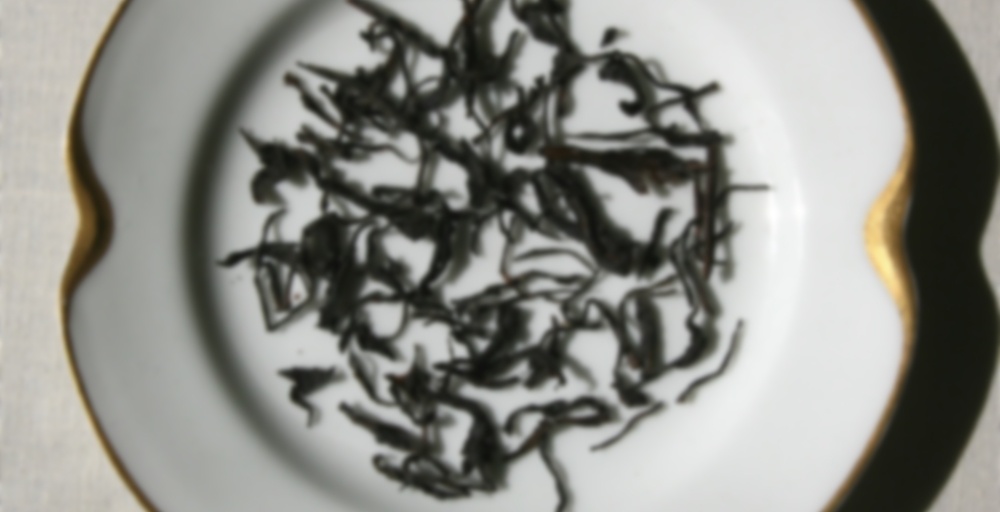 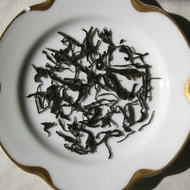 by Single Origin Teas
76
You

This black tea is grown in the African country of Malawi. With minimal processing, the true terroir of Thyolo Estate can be tasted. Complete oxidation yields a stunning leaf that has a rich copper color. Faint mineral undertones give way to dark cherries and plum. We enjoy drinking good tea that are representative of their region, and Thyolo delivers!

Malawi produces some of the top quality teas from Africa. Influenced heavily by Scotland, it has favored the orthodox style of production than CTC. This devotion to quality allows for some unique and delicious teas.

As this is a black tea, it is best to use boiling water or water that has recently boiled. Use water with a temperature around 205-210 degrees. This is how we drink it!

I realized that I don’t have any unflavored black teas that I drink hot so I’ve been looking to try a greater variety. I thought this Scottish influenced African tea would be interesting (not that I know much about either) so I purchased a sample to try.

The leaves are very dark and almost have a greenish or blue cast to them. There’s a few stems but most of the leaves look like larger pieces. The smell is strong and good, like a fuller PG tips. The leaves expand quite a bit when brewed and turn a ruddy chocolate color.

The tea itself after brewing for five minutes was a very dark orange brown. I was kinda worried at this point that maybe I used too much and ended up with a tannic mess, but it was pleasant with very little astringency at the end of each sip. I can’t quite figure out how to describe the taste only that there is something just a little different about it than other blacks I’ve tried. I drank it too fast to really pin it down. I did rather enjoy it though and think it might become my ‘daily’ black especially as it’s priced the same as many flavored black teas I have with lower quality black bases.

I even got a second western style steeping out of this! It may be because of how much I used to begin with but it was still rather flavorful and surprisingly not bitter or astringent almost like a hei cha, but lighter and only faintly woody.