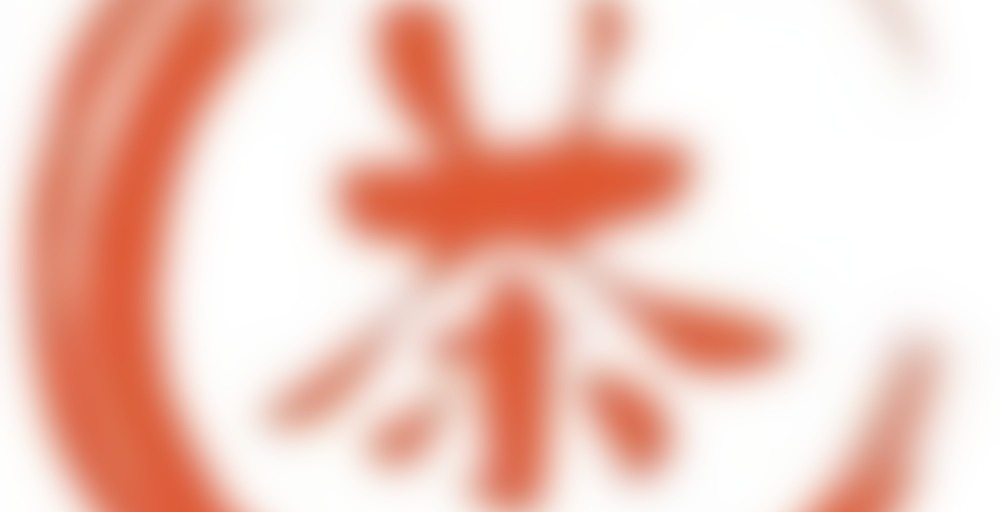 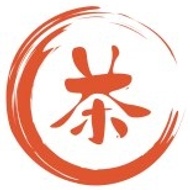 by SOKO Tea House
--
You

I didn’t pay too much attention to this cup, so I’ll do a more detailed note later.

What I can say though, is this: It’s mint. Not vanilla. There’ a bit of a vanilla taste in there as well (and you can see pieces of vanilla bean in the tea), but, as I was warned when buying it, it’s most prominently mint.

Also the base seems more like a black than a puehr. I only steeped it at three minutes (they recommend five), but… It LOOKS like a puehr dried (but steeped quite light), but doesn’t have the token smell.

The dry leaf includes vanilla bean and some curled green leaves of mint (I assume; looks like it).

Nice cup so far, though. Will put off rating it for another day.