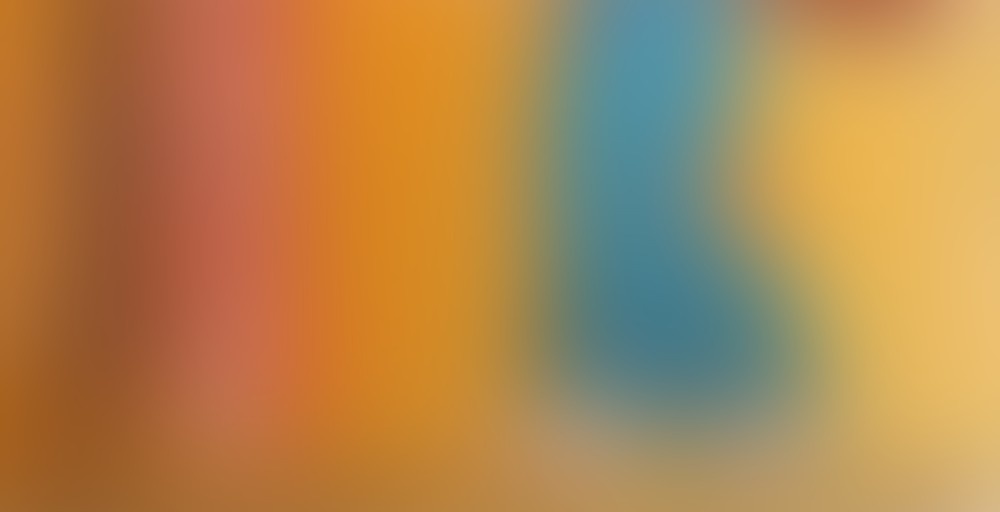 by Southern Boy Teas
74
You

Almost there with my SBTs! I have just one more left in my cupboard after this one, and it’s a slightly kooky one which is why I’ve been avoiding it! This one, though, is eminently straightforward – cinnamon and orange strikes me as a pretty classic combination, if a little autumnal. I’m feeling autumn today, though, so it actually fits the bill pretty perfectly; it’s an excellent bridging flavour between summer and autumn.

I gave this one the usual treatment – 4 minutes in 1/4 litre of boiling water, topped up to 2 litres with cold water. It’s more subtle than I thought it might be, and definitely more so than some of the other honeybush based SBTs have been. The cinnamon packs quite a punch in the aftertaste, though, so in practice it actually works quite well.

The beginning of the sip is mostly orange, but zest, rather than juice. It’s not too pithy, though, so I’m happy enough. I think it helps it to taste more natural, since it’s easier to avoid the fizzy-orange-vitamins comparison. You can’t go wrong with orange zest! The cinnamon is definitely the strongest, most dominant flavour of the pairing, though. It starts subtle, but it soon builds to an almost-burn at the back of the throat, which isn’t always entirely pleasant. I’m finding I need a bit of a break between sips to keep it manageable, but since I’m at work that tends to happen anyway.

On the whole, I’m pretty pleased with this one. I think it would be better, and definitely more balanced, with more orange and less cinnamon, but it’s not too bad on the whole. This one’s a middle-of-the-road SBT for me – not a favourite, but not irredeemable. I suspect I might appreciate it more in colder weather, but that’s not going to happen now. Live and learn!

I enjoyed this one. I won’t say it was my favorite iced tea from SBT, but it’s a good one and one I had no trouble finishing the pitcher and one I wouldn’t mind having again on occasion.

This does not taste like those holiday, spicy-hot, cinnamon red-hot candies with orange flavoring type of teas. This is sweet with notes of savory from the cinnamon, but it’s not overly spicy. The orange is bright, and the honeybush has its natural nutty tones which brings out some of the natural earthy notes of the cinnamon. It’s a harmonious, refreshing glass of iced tea.