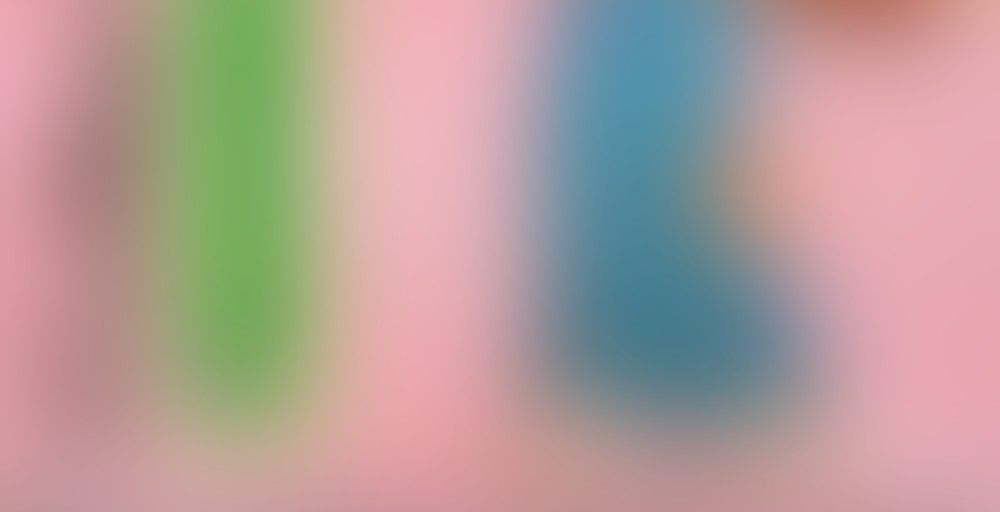 by Southern Boy Teas
79
You

After my relative success with Maple Marshmallow, and being slightly leery of pouring boiling water on a large bag of green tea to make a concentrate, I decided to cold brew this one. It got around 10 hours overnight in the fridge, in 2 litres of cold water. Like Maple Marshmallow, the base is just a little more prominent than I’d like it to be. I think that’s my fault for not taking the bag out soon enough, but it takes me a while to get going on a morning, and slightly over-steeped tea (cold or otherwise) is a price I’m usually willing to pay. On the plus side, it’s not bitter or astringent – it’s just really obvious that it’s green tea, and maybe a little too vegetal for the otherwise sweet flavour profile.

I have to say, though, the cotton candy is good. It’s pretty much spot-on in flavour terms, although it doesn’t sit entirely happily with the green base. They’re just two flavours that I don’t think work together all that well. Cotton Candy black is more my thing, and that’s the one I’d repurchase if repurchasing was possible. Sadly, it’s not. I’d be willing to try a Cotton Candy white – that I can see working.

Still. It’s tea, it’s cold, and it’s a hot day. It’s tasty, and that’s good enough for me. There’s not much to say about the flavour, I don’t think, it’s sweet and sugary, as you’d expect, maybe slightly strawberry-ish. It’s good stuff, and I’m sad SBT is no more.

That says it all.

Sweet and refreshing. I like the green tea base because it’s lighter and I like the way the buttery notes of the green tea meld with the sweet, sugary cotton candy flavors. This pitcher of iced tea disappeared quickly. I also really like that the green teas from SBT are resteepable – I get a full gallon of well-developed flavors – no watered down tastes.

Taste like pink cotton candy, it even has the artificial after taste I remember from cotton candy. It was fun to try and green tea worked great with it but I don’t see it being one I would drink very often because blue is my favorite kind of cotton candy.