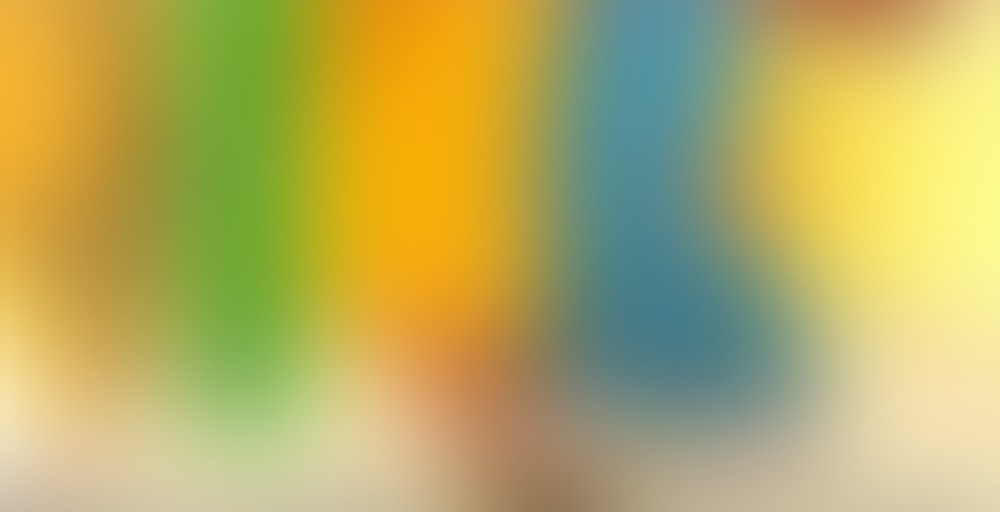 by Southern Boy Teas
77
You

Back to iced tea, after a bit of a hiatus. I honestly think it was just laziness, but there have been times over the last two to three weeks where I just haven’t been up for any faff at all. I think it’s partly because it’s been so hot, but I just have zero energy. I know that in the grand scheme of things, these SBT bags are really easy and convenient, but try telling that to my dozy, switched-off brain. I was having none of it.

I’m not really feeling much better today, but I finally reached the point where iced tea was a necessity in order to survive another week in my super-hot office (we don’t have air conditioning, and it’s 37 degrees in here most days…) I just have to keep telling myself there are only two weeks of this to go, and then I’m off to pastures new. Hopefully things will look better in a couple of months.

So. Iced tea firmly back on my personal agenda, and a few SBTs that are ageing in my cupboard. Only one thing to do! I chose Apple Cider because the flavours sounded most appealing – a couple of those I have left sound more wintery, and one is just plain weird, but I could see myself sipping on this one. It got the usual treatment – 3 minutes in water cooled to around 170, added to almost 2 litres of water, and then into the fridge overnight.

To taste, it’s pretty spot-on; well-defined apple, with a background of gentle spice (mostly cinnamon and maybe a touch of ginger/clove/cardamon). The green tea base works really well here, being nicely smooth and non-astringent, with a hint of butteriness. I feel like that’s enough to sum this one up, in all honesty – it’s a simple, straightforward flavour that comes across well and is deliciously easy to sip on! A favourite, for sure.

Of course, that means I get to be sad all over again because this one’s gone forever…

A really tasty iced tea. The flavor is very distinct. I like that as I drink this, I know that it is Apple Cider green tea – there’s no mistaking it. I am not trying to search out flavors. I taste the apple and the gently warm spice. It’s yummy.

And even though I taste the apple and spice clearly, the green tea isn’t obscured. It’s sweet and a little buttery. A very yummy tea.

I’ve had this as both a hot-brewed tea (I like that with the green tea pouches – and the white tea pouches – these can be resteeped with no real loss in flavor) and a cold brewed tea. I like it best cold-brewed, so I would cold-brew the new pouch, and then save it to resteep (hot brewed) when you finish off the first half-gallon.