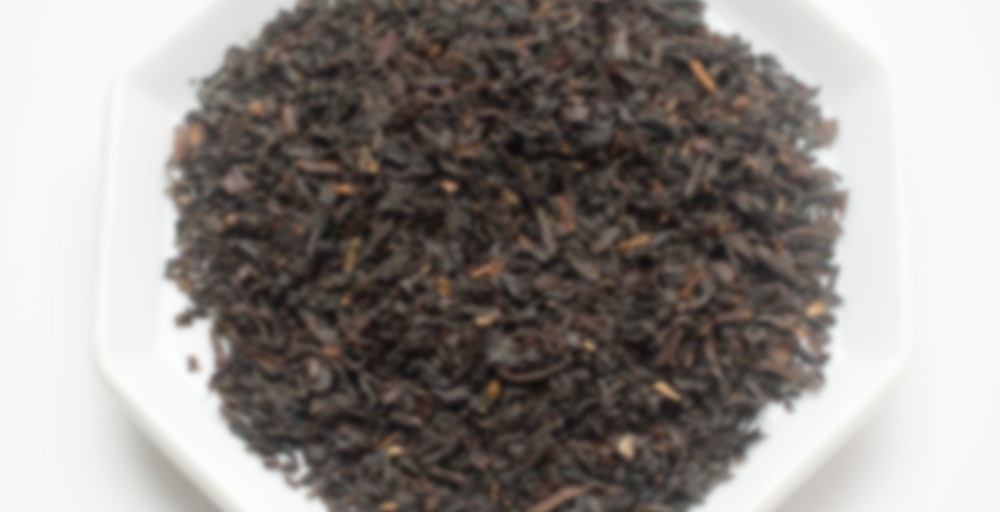 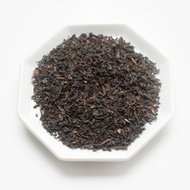 by Spicely Organics
77
You

Tonganagaon tea is perfect for tea lovers who want a bold and full-bodied black tea. The tea stands well on its own and can also be accented with a touch of cream or sugar.

More adventures from the Spicely tea and spice shop on Market Street. I went in asking for a black tea that I wouldn’t necessarily need to drink with milk. They recommended this so I thought I’d try it. It’s from the Assam region and normally I would drink a tea like this with milk and sugar so I was a bit skeptical.

The package instructions say to brew this at 175 degrees for 5-10 minutes. I never brew black teas that way! But I decided I would add some cold water to my boiling hot to cool it down a bit. No variable temp. kettle here in the office.

I’ve steeped it around 3-4 minutes both times I’ve had it (today and yesterday). It has a nice malty flavor with some fruitiness too. A bit of astringency but not overwhelming. This is tasty but I must admit I think it would be better with soy milk or almond milk so I’ll have to try it that way someday. I was also told this would be good as an iced tea and I can definitely see that. Perhaps with a bit of lemon.