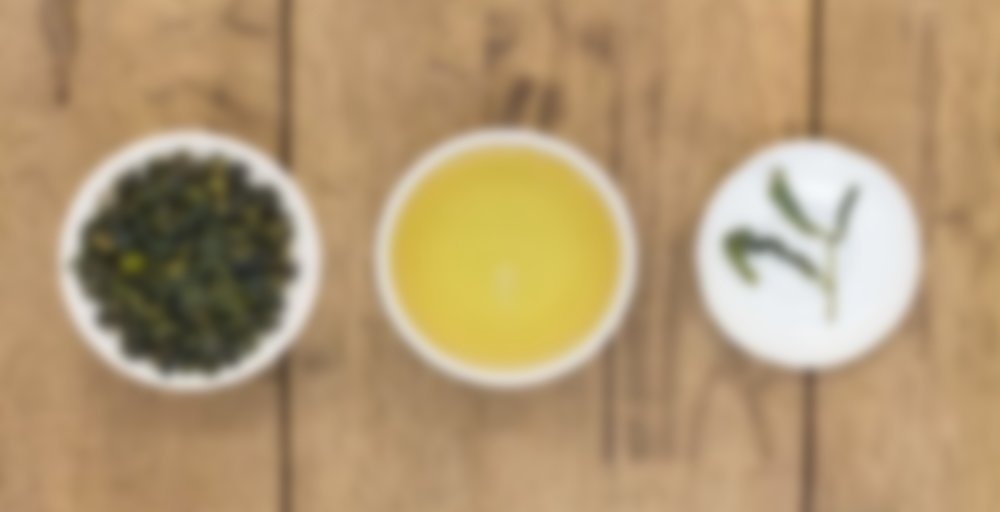 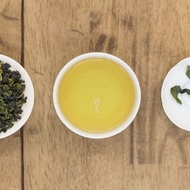 by Spirit Tea
--
You

from 19.00
Mei Shan is the name of the mountain located in Central Taiwan. Mei Shan translates to Plum Mountain and is one of the original sites where Gao Shan Cha or High Mountain Tea was planted by the Taiwan Research and Experimental Station. This is a winter harvest which typically occurs in mid-October as the tree prepares its long dormancy period. The additional compounds, more specifically, amino-acids. create very full bodied mouth feel, with a deep comforting finish.

Notes of Butterscotch, Orchid, and Cream

I swear I added this one. Anyway.

This was my first Mei Shan. It is a good oolong tea and it delivers on some of the company’s promises, but not all of them. Spirit Tea pitches notes of butterscotch, orchid, and cream on their website, and lemon zest, clarified butter and plum on the bag. The thick floral and buttery border on spaghetti butter. The fruity lemon zest is there by default as the jade oolongs green aftertaste while plum is something I partially recognize. The tea has a plum’s tartness, but not so much in terms of sweetness. Orchid was the only floral I could have picked out on my own while the rest of it was plain sour, creamy, and buttery. Butterscotch-not really there.

Though this works gong fu, the texture was not as well developed as it was western. Gong fu produced more light florals and sour butteriness, whereas Western was creamier and slightly fruitier against my expectation for opposite. Even with care gong fu, less leaves was a better way to go to get more nuance as the leaves opened at a steady rate in the first three minutes.

I liked this tea, but I was not infatuated. It was stronger than What-Cha’s Mei Shan, but What-Cha’s Mei Shan was lighter balancing out the teas creamier and grassier tendencies more. I’m surprised I did not like this one more since it was a Qing Xin, but it could be just because of the season. Several Shan Lin Xi’s and Ali Shan’s of the same varietal have had an overwhelmingly buttery sour taste in general while lacking some the florals and fruity notes I like-and over and over again there have been mentions about 2015 and 2016 not being a good year for a lot of high mountain varieties. People who actually work with these teas, correct me if I am wrong.

I recommend a try of it or for someone looking for subtle nuances, but I do not recommend it to a newbie because of its grassy butter spaghetti taste or for the price of $19 for 1.5 ounces. I personally recommend Spirit Tea’s blacks and whites over the oolongs so far anyway. That might change in another season, or with another one of their oolongs.

I think the tea deserves an 80 or above for quality, but I could have bought another tea of the same terroir for cheaper. I’m not confident how fair that assessment is because I do like this company and did brew about thirteen sessions so far, but I could have bought a Li Shan or four ounces of a Coconut Flavored Baozhong for the same price. I’ll hold off on the rating though I’m leaning towards a 70.
Yours I Like This
9 likes
0 comments
Edit