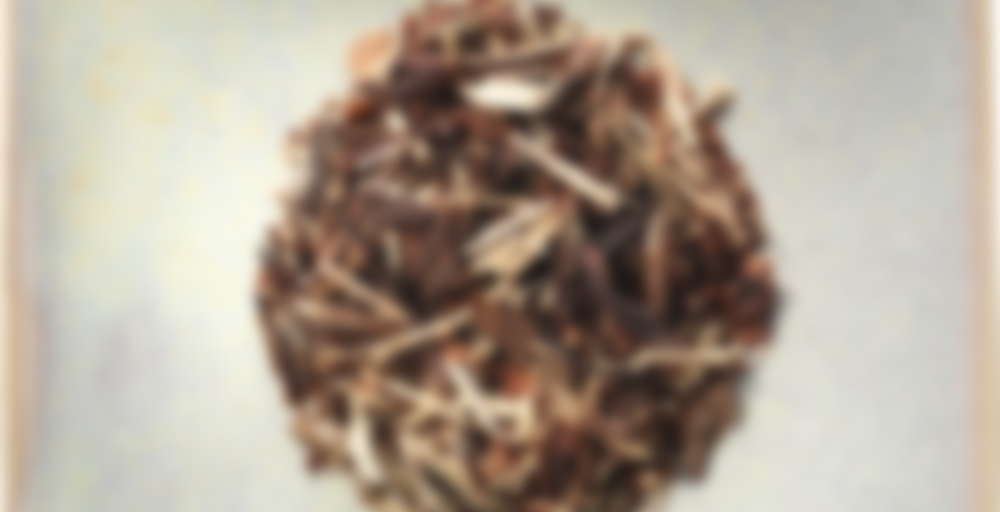 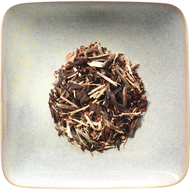 by Stash Tea Company
73
You

Some white teas are really too dry for me, but with the honey included in this one, it is perfect.

I think perhaps I should have tried this one when I could time how long I brewed it, instead of throwing it in the travel mug and running out the door, only to revisit it some time later, upon reaching my destination. The honey flavor is REALLY prevalent, and as a person who doesn’t usually put honey in her tea, it’s kind of turning me off to it. But, I have to admit, it might taste really good with a bit of Jack Daniels in it – might give it a little bite to balance out the sweetness. So, not the best cup of tea I’ve had, but also very far from the worst – it’s got potential!

I seem to be developing quite a penchant for white tea. Its flavors are subtle and delicate, but can be exquisite, now that I’ve begun to distinguish them. Many white teas have a good resteep in them, IF the first pass is appropriately short (a long 1st steep will get bitter, anyway). For this first steep, I moistened the bag and its contents with a splash of cool water and let it sit a minute before pouring in the hot. This seems to protect delicate teas from getting bitter and astringent. (I credit the Guarani people of Uruguay for this idea, which they traditionally use for their yerba mate.)
Stash Fusion Honey and Ginseng is a brilliant white tea blend with a complex aroma and ample sweetness, just as-is. The light amber liquid is nutritious and delicious — it must be said. The honeybush flavor is akin to rooibos but less tart. For once, the ginseng comes along without creating a fuss. As a bonus, this plucky little bag took a 7 min resteep and produced a righteous 2nd cup!