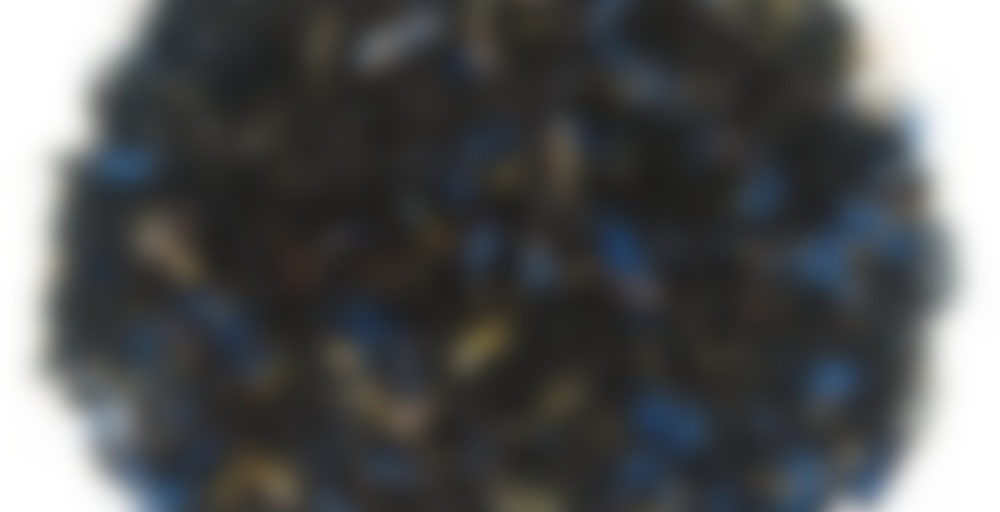 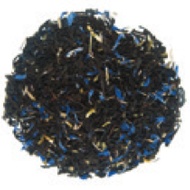 by Steeped Tea
72
You

I got this with my monthly tea-zer program through Steeped tea. I was surprised to see this one as I was thinking about buying 50g of it, but decided against. Now I have a 50g bag to enjoy!

I’m going to be comparing this one to the Nova Scotia Wild Blue tea that my dad got me for Christmas as that’s the one that’s definitely the closest. This tea is nothing like the Blueberry Jam from Davidstea. I didn’t care for that one all that much. But this one and the Wild Blue, I LOVE.

Anyways, this one is VERY similar to WIld Blue. Now, I’m going on memory of the Wild Blue as I haven’t had it in a while, but rereading my note on it is refreshing my memory a little bit.

This one is quite nice. I do wish the black tea base was just a bit milder, so the blueberries could take more of front seat in this one. But that’s not to say that the blueberries don’t to some degree already take a front seat. It’s just I’m not getting the juicy blueberry taste from this one that I was with the Wild Blue.

I was just thinking… I did steep this for 3mins when Steeped Tea recommends 2mins for their black teas. I probably over steeped it, which could explain why I feel like I’m getting some bitterness in the tea. I think next time I would do more than a 1.25tsp for 12oz but do a shorter steep to see if I can kick up the blueberry flavour but drive down the bitterness.

Overall, not a bad tea. Just needs some tweaking. If I still get the bitterness after a 2min steep, then we’ll have to talk. haha