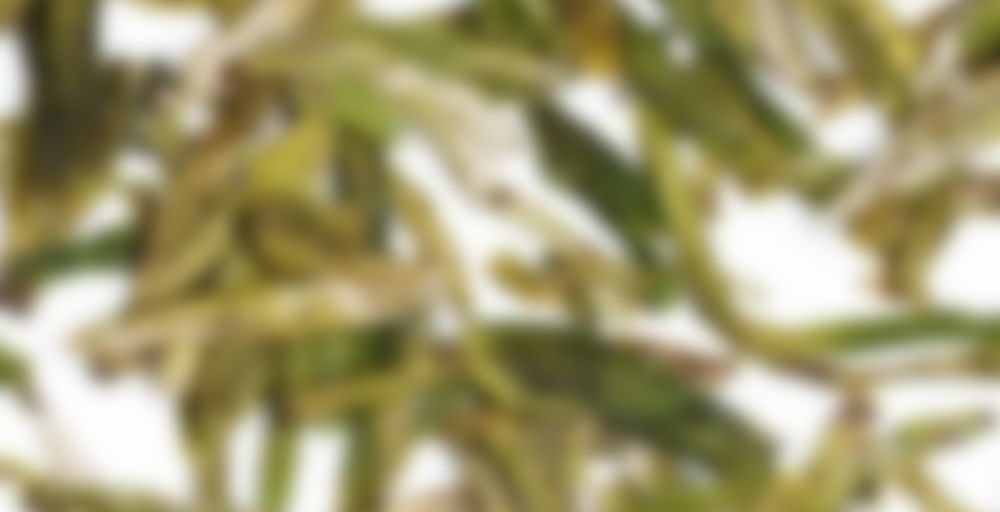 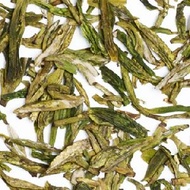 by Summit Tea Company
72
You

Description
Long Jing Dragon Well is China’s most famous and desirable tea. It is well known for its flat-leaf appearance, pleasant jade green color, leafy aroma and roasted nutty taste. The handling of this ancient tea still preserves the traditions of the Tang Dynasty with over 1000 years of history. Often the choice for state events and dignitaries this was the tea served to Richard Nixon during his famous meeting with Mao Zedong. (Our Dragon Well tea not only comes from Long Jing valley but our tea farmer’s fields are located in Hangzhou’s tea-elite West Lake region. It has only been within the past few years that this tea farmer has been able to sell his tea outside of the circle of government officials to which he supplies). We are very proud to offer this exquisite Long Jing West Lake Dragon Well tea chosen from the Lion Pick and harvested the second week in April. This is serious tea!

Story
Long Jing Dragon Well tea has a complete history of its own. Dating back to the Tang Dynasty. It is China’s most popular tea. There are many Dragon Well teas available on the market, however, the only true Dragon Well tea is grown in the Long Jing valley just outside of Hangzhou. We were fortunate enough to leave bustling Hangzhou behind and spend time with the tea farmer and his family in the valley where the dragon well tea is farmed. The tea farmers in the valley form a lottery every 30 years. The different harvest sites are put into a pot and each farmer draws a plot that he will farm for the next 30 years. The farmer we visited has been farming the “lion pick” which is the top grade of tea grown in the valley. After picking, this tea is left to rest overnight and then hand roasted in large electric woks. The highest quality of Dragon Well is that which is picked prior to the Chinese Festival Qing Ming on April 5th. It commands a very high price and is available only to government officials and those who have connections. It has only been within the past few years that this tea farmer has been able to sell his tea outside of this circle. We are very proud to offer a very fine quality Long Jing Dragon Well tea picked the second week in April.

Brewing Tips
• Start with your favorite spring or filtered water. Heat the water to between 160 F and 180 F,
• Use a teaspoon (3g) for a 6oz serving. Please note, for denser teas this is about 1 teaspoon; for larger-leaf teas this could be up to 2 tablespoons.
• Steep for 1-3 minutes. Experiment with steeping times, amount of tea and water temperature to personalize your tea experience. Rely on taste, not color. Lengthen subsequent steeping times for additional infusions.

The “Lion’s Peak Xi Hu Dragon Well” is pretty good and the main inspiration for my contacting Summit Tea. It was a big part of the sampler pack they put together and can be found both on their site and on Amazon (where it is listed as “Superior”).

This tea is not what I would consider “Superior” (at least as described in Wikipedia for Longjing tea) but a decent everyday tea. It offers in taste most of what I’ve come to expect from a reasonable Longjing (somewhat toasty, hint of chestnut), though not quite as pronounced and complex or with the umami mouth feel that I’ve sometimes experienced. No remarkable sweet tones. The liquid color was yellowish with a hint of green. I had to increase the amount of tea to really get the nose and flavors that I prefer.

I brewed it using the tall glass (12oz) method, hotter than recommended at over 180F for 3 minutes, left a root and was able to get 3 infusions out of it before I no longer enjoyed the taste and it became too vegetal. I used aprox 3 rounded teaspoons.

Appearance of the leaves is such an important part of the tall glass method, and part of the joy I find is watching well formed leaves “dance” and drop in the morning sunlight. The leaves for this batch were broken more than I expected and had a few stems intermixed throughout. The dry appearance is reminiscent of what’s shown on the Summit website, but nowhere even remotely near the high quality displayed on their Amazon listing.

From a caffeine standpoint, I found this tea to be a nice balance of alert and lifted, without jacking me up. Unlike some Longjings I’ve tried, this one didn’t act as strongly as a diuretic. Aftertaste was fairly forgetful, though left my palate clean.

At Summit prices, I’ll pass on this and go with some of the values I find at my local retailers.