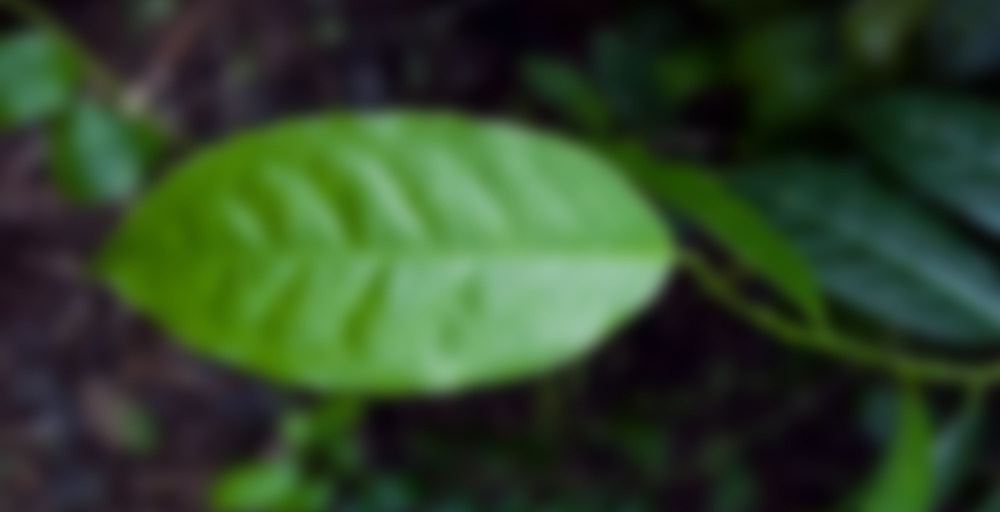 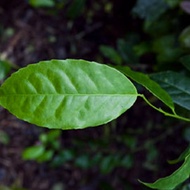 hose looking for a healthier alternative to coffee will be delighted to learn about Guayusa (pronounced WHY-YOU-SUH). Guayusa (Ilex guayusa)is a unique member of the holly family and grows in the mountains of Ecuador where the Andes meet the Amazon.

Guayusa contains a diverse combination of both energizing and healthful compounds. It contains less caffeine than coffee and more antioxidants and polyphenols than green tea. Plus guayusa boasts an impressive array of vitamins, minerals and amino acids.

This unique balance of elements creates a balanced energy, without the crashes or jitters caused by other brews. Unlike its cousin, yerba mate, guayusa does not contain tannic acid which gives mate its bitter aftertaste.