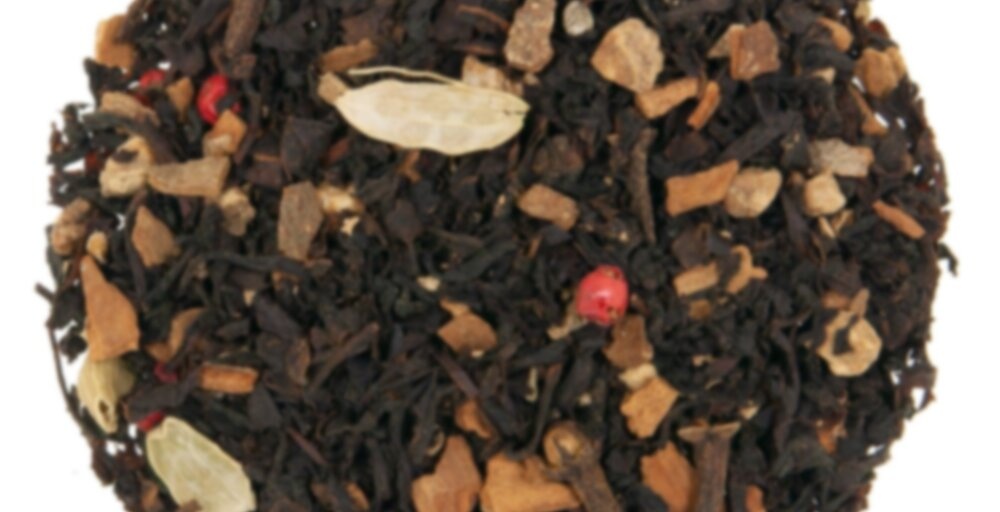 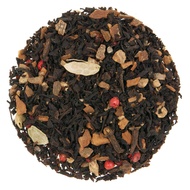 The trail leads to the best chai café in Saigon. Full body with mild heat, best enjoyed sweetened with milk.

An exotic blend inspired by the sights and sounds of Vietnam, a region that knows more than a little something about their teas. Here, all trails lead to chai, where the richness of history is imbued in the flavour and experience. Full bodied with mild heat, this one’s best enjoyed with a little warm milk. Stunning.

Man, why so many pickle-y tasting Chai blends lately!?

This one definitely has that strange affect going on from the mix of cinnamon, ginger, cardamon, and close – mostly the cinnamon/ginger just getting all weird and funky together though. I like the clove here, it’s noticeable from me and even though that spice note is not widely beloved in North America is is beloved by me. I also get a pleasant creamy vanilla note in the cup – it’s not named in the ingredients list, but I feel pretty confidant that one of the flavourings used here is either vanilla or cream. Probably vanilla. Weird tasting pickle-y spices with vanilla, though.

Overall, didn’t love the cup but there were nice qualities to it.

Also worth noting that this blend was originally called “Ho Chi Minh Chai” by T Kettle & that’s the name printed on the pouch that I received. However, on the website it looks like it’s now been changed to Saigon Chai – the same name that DT uses for this profile…