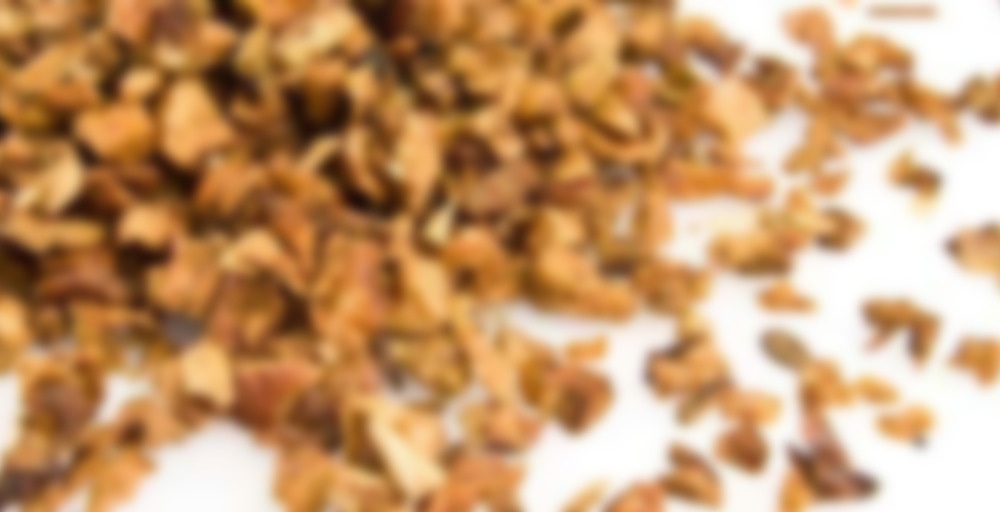 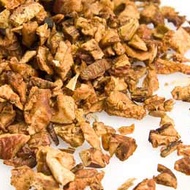 Being in the middle of a heat wave, the various T2 stores in Sydney have different ice teas to try which has been an enjoyable part of my visits. I was interested to come across a flavour called “Turkish Apple” which seemed to be a component of many of the iced teas. Doing a little research on google, I learnt that this is a popular fruit tea in Turkey.

It is unfortunate that in England, and to a lesser extent Australia, that all of the many lovely tart apple varieties are disappearing from supermarket shelves due to the refusal of many children to eat fruit that’s not sweet. As children, my sister and I loved having mouth-puckering tart or sour fruits like various citrus fruits, pineapples and some varieties of apples alongside the more traditionally sweet fruit like, say, watermelon and mangoes. I also love various dishes, teas and tisanes from the Maghreb and Anatolia so with this in mind, I set off to the T2 store to purchase some of this Turkish Apple tea. On arrival, I was dismayed to learn that this apple tea is nothing more than sugar and nasty chemicals – if this was what I wanted, then I would just purchase a can of coke for a dollar rather than almost fifteen dollars for this tea. The leading brands of apple tea sold in Turkey and the Middle East were also just sugar and chemicals so I thought this was just going to be a write-off.

Chatting with some work colleagues, I was told about another apple tea by T2 called “Chunky Turkish Apple” which is pieces of dried apple and some apple flavouring, but no sugar or chemicals. I followed their directions to the letter – one teaspoon per 250gm and brew for two or three minutes – but what I got was just a drink that tasted very vaguely of apple juice almost completely diluted in hot water.

Before writing this off completely, I tried again but increased the amount of the Turkish Apple and the brewing time. This was more like it – a strong taste of apple, slightly astringent but perhaps could have been a little more tart. It brews almost completely clear with a thin film of natural oils at the top and a fairly generic “fruit” smell.

In future, I will experiment with making my own as it just seems to be dried apple pieces and flavouring so it will be significantly cheaper to prepare myself but I think this will become another ‘ethnic’ favourite alongside Moroccan Tea (with various combinations of mint, wormwood and orange blossom) and Chai.

Autumn Harvest! Time to sipdown another of the T2 sampler stash (and one day, I’ll finally get through them all!)

Again I brewed the whole shebang to a single cup (5g sampler in a 350ml coffee cup, and their instructions claim to use 450ml!), and gave it a long steep (around 7-8 minutes), and even so, I can’t help but feel this one is tasting a bit weak. I had a different apple tea of theirs with the same brew ratios about a week ago (Apple Crumble) and it had a very rich and tangy fruity flavor, and I was hoping this would be the same, just lacking all the sweet caramel of the other blend. I love tart ‘n tangy so I’d be fine with a plain apple tea, but the flavor here isn’t as sharp and juicy as I was hoping for. It isn’t bad by any means, but if I was going to drink something like this, I would need about double what their little sampler provided to get the sort of flavor that I like, I think… and I already used less water than even they recommended! It tastes a little oddly artificially sweet to me, too. I don’t really mind a sweetness that I can attribute to something, but here it just seems… odd and uncomplimentary, because it isn’t really making the apples taste like Red Delicious, and it isn’t a caramel sweetness, it’s just… there.

If I could really leaf this up, I might like it, but as is, especially compared to T2’s Apple Crumble tea, it’s just underwhelming.

little to no flavour, i drink my herbal teas hot with no sweetner, i was disappointed b the lack of taste both hot and cold