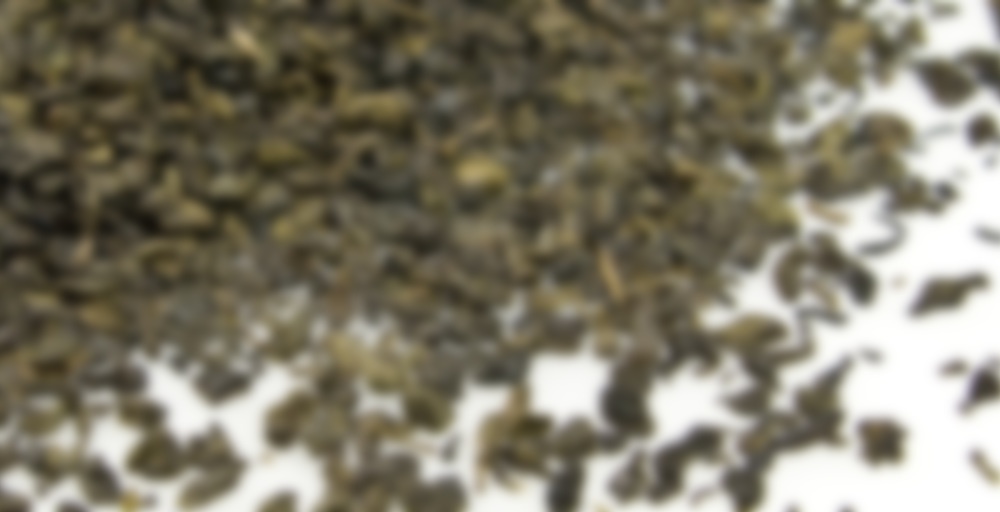 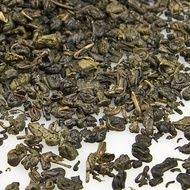 A Moroccan bazaar in a brew. Gunpowder green tea with a peppermint zing is a sweet, smoky contradiction. The earthiness of the tea is uplifted by the bold freshness of the mint. Also great iced.

Received about a month ago from a lovely new tea friend who sent me a few T2 samples. Not sure what I feel about the “sweet smoky contradiction” but I did enjoy the mint flavor. I’d like to try this one a second time to form a real “thumbs up vs thumbs down” opinion. That said, I guess it didn’t wow me enough.

Sampler Sunday! I’m getting pretty low on what is left of these T2 samplers from the sampler haul I got in January 2018. I wanted something minty this morning so I grabbed this one, even though I’m not crazy about Moroccan Mint teas made with gunpowder green tea, which this one is. Well, at least then it won’t be taking up space in my cupboard anymore…

2.4g brewed for 2 min. for 400ml 175F water. Ugh, it even smells quite smoky just from the brewed aroma. Like… a slightly musty, tobacco smoke. Bleh. Since that aroma is so unpleasant to me, it’s kind of undermining the sweet peppermint aroma. Taking a drink, I can tell they are using that same strong artificial-tasting peppermint oil flavoring T2 used on that Red Choc Mint tea instead of mint leaf which I hated, and in most cases, I would hate using that oil instead of nice fresh mint leaf in a Moroccan Mint, too, but… since that mint oil has such a strong, overbearing flavor, it’s drowning out a lot of the smoky flavor that I hate from gunpowder green tea.

So… I hate that this is using mint oil instead of mint leaf, I hate the smoky gunpowder green tea base which just tastes like musty stewed tobacco to me… and oddly the two things I hate are counter-acting each other so I can at least get this down. But this is easily one of the worst Moroccan Mint blends I’ve tried.

In more positive news, I went through my tea shelving last night and did a big re-arrange. It is looking way better… I wouldn’t say it exactly has space for growth currently, but it isn’t jam-packed at weird angles in such a way that breaks my librarian heart anymore, either. Things are at least in nice, neat, organized rows in alphabetical order again and some of the tiniest packages were able to be moved back into the sampler drawers in the kitchen because I’d cleared enough space away from those drawers. So the space problem is at least making baby steps.

I was quite surprised at how much I enjoyed Marrakech! The peppermint is a nice addition to the gunpowder green especially as it is peppermint oil rather than leaves. This can be brewed up both hot and iced. It feels very cleansing to drink and you get a mixture of earthy and sweet flavours.

I bought this lovely little tea from T2 yesterday (along with their adorable Dippy cup, I love this mug so damn much already). I don’t think it’s the most unique or stand out blend I’ve encountered, but it seems steadfast and a reliable tea to reach for when I’m stressed. I’m very keen to try this iced in summer, but I’m enjoying drinking this as a heated brew in the late morning.

Drinking a bottled unsweetened iced tea version from the store, bought primarily so I could re-use the bottle for my own cold brewing purposes!

This is very refreshing and lovely.

Beautiful cool texture! Love the juxtaposition of the cool peppermint and the gunpowder green! As it says, very bright and perfect in the morning or evening.