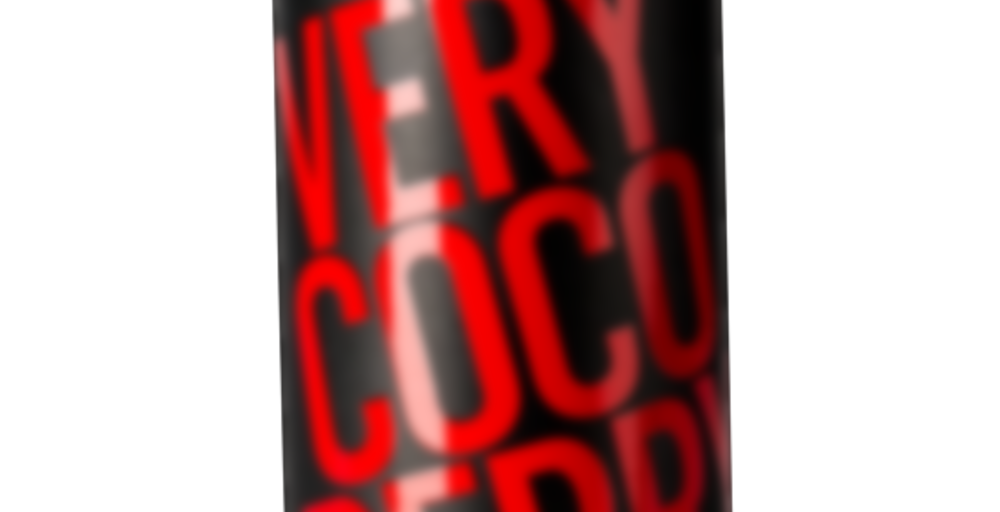 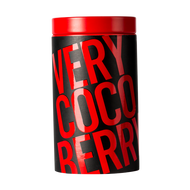 Cool and creamy, sweet and dreamy. This raspberry and coconut concoction delivers the perfect summer cool down with hints of apple, liquorice, and a beetroot bite. A sweet treat that hits you at the start and stays until it’s shown the door. Bring it on.

Tea has been discontinued.

A Berry Frui-tea July! I got this at the same time that I purchased my mass of cheap after-Christmas T2 samplers, but this was actually a highly-discounted tin of one of their old summer fruit tisanes that they had discontinued. The dry leaf has a strong coconut smell, but is also quite sweet, and almost a little nutty.

I made a cold brew batch and it steeped up a nice deep ruby red from the hibiscus in the blend, but it smelled like… a sort of coconut creme dessert? It just had a really overpowering coconut scent. Then there was something very off-putting about the flavor. It could have been amazing. The red fruity hibiscus base was nice, but there was this very strong coconut flavor that tasted funny. The dry leaf didn’t have that “expired sour coconut” smell to me, so I didn’t think the coconut in the blend was off, but the coconut flavor in the blend tasted really over-powering, unnatural, and there was something about the aftertaste that made me feel like an aerosol coconut sunscreen or body spray had been sprayed into my mouth. It just lingered in this odd way and didn’t feel… right.

So, then I decided to try making a warm cup. After that steeped up, I took a sniff of the cup, and I definitely got that acrid, sour coconut smell that I recognize immediately from rancid coconut in a blend. I still don’t smell it at all in the dry leaf like I usually do… there just must be too many sweet ingredients in the blend that are hiding it (the licorice root and brittle, maybe?) It also didn’t present at all in the aroma, or even the taste, of the cold brew. In the cold brew, it tastes like sunscreen, but in the warm brew, it’s that sort of sour/acidic flavor that tastes sort of… too much like being ill to be pleasant.

There is a good chance that, being this was a discontinued, highly discounted tea when I got it, the coconut may have already been off or close to when I got it. Had I thought about it, I may have been able to put the sealed tin in a foil-lined bag and stuck it in my freezer until I was ready to use it this summer, but I didn’t. C’est la vie.

Not the fault of the tea, and I probably should’ve thought about it before I went on a “ooo, lots of cheap tea!” ordering frenzy, to be fair, so I’m not even going to rate it. If nothing else, I’ve now had the lovely experience of tasting liquified sunscreen. I do think with fresh coconut this tea would’ve been amazing, because the base was great, very fruity and and juicy with a nice balance of tanginess and sweetness, and the coconut probably would’ve blended in nicely with the berry fruitiness if it didn’t taste like sunscreen or vomit. If T2 ever decides to revive this blend, I’ll try to grab it when it’s in season.