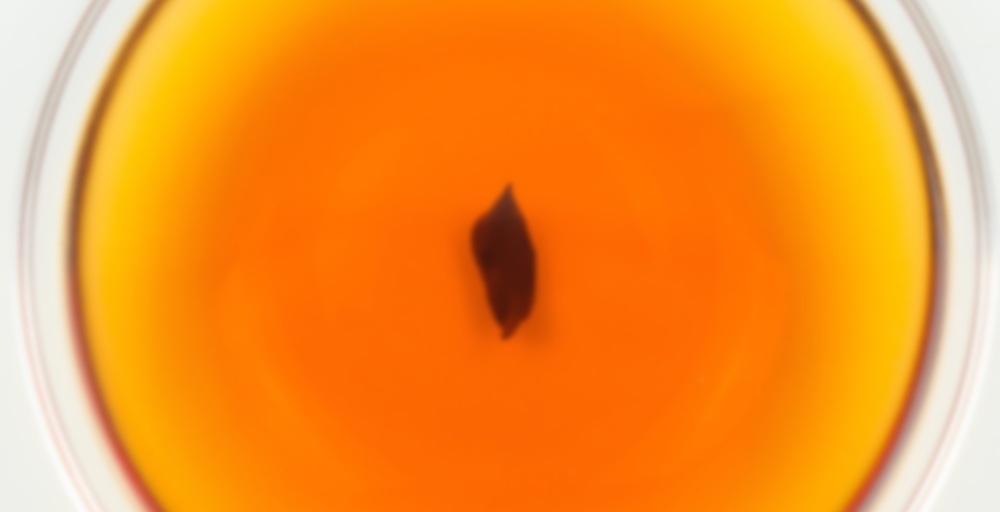 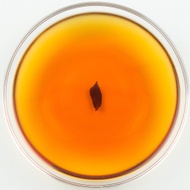 fortunate surprise find for us this summer, this is a classic-styled Oriental Beauty we obtained in a very limited quantity. This oriental has everything you want from a oriental beauty – conspicuous white feather, distinctive flavour thanks to the bug bitten effect and the master’s hand.

High quality Oriental Beauty has an extremely high price due to limited production, more complicated processing method, and a higher labor cost. Every single leaf must be picked when it is still a bud so it will be tender enough to be processed as Oriental Beauty. But it also cannot be picked too early otherwise the “bug bitten” effect will not be as strong.

In the old days of Taiwan, “Oriental Beauty” was the most refined “Fan Zhuang Wu Long” (番莊烏龍), a name which came about in the early 20th century literally means “a tea for selling to uncivilized people”, because the foreigners (especially British) consumed and enjoyed this style of tea very much. As a result, a legend says that the name “Oriental Beauty” came from Queen Elizabeth who was a big fan of it.

Another more persuasive name for “Oriental Beauty” is “Bragging Oolong” (椪風茶), which earned thisname because of the extremely high price it garnished when sold to the British merchants during the colonial era. As we already know, Oriental Beauty must suffer from the bites of “leaf grasshopper”, causing the “after-bitten” tea leaves to look extremely ugly and cheap according to the old time standard which made the tea farmer feel extremely desperate. But a tea is still a tea, the tea farmer who did not give up on the material decide to process it into heavily oxidized oolong anyway to see if it could be sold. When this tea was desired at such as high price by the British merchant, the farmer who invented this tea immediately shared this news with his friends and neighbors. Sadly, no one believed him at the beginning, and some people even accused him of bragging, which is how Oriental Beauty got the name “Bragging Tea”, a name is still widely used in the southern part of Taiwan.