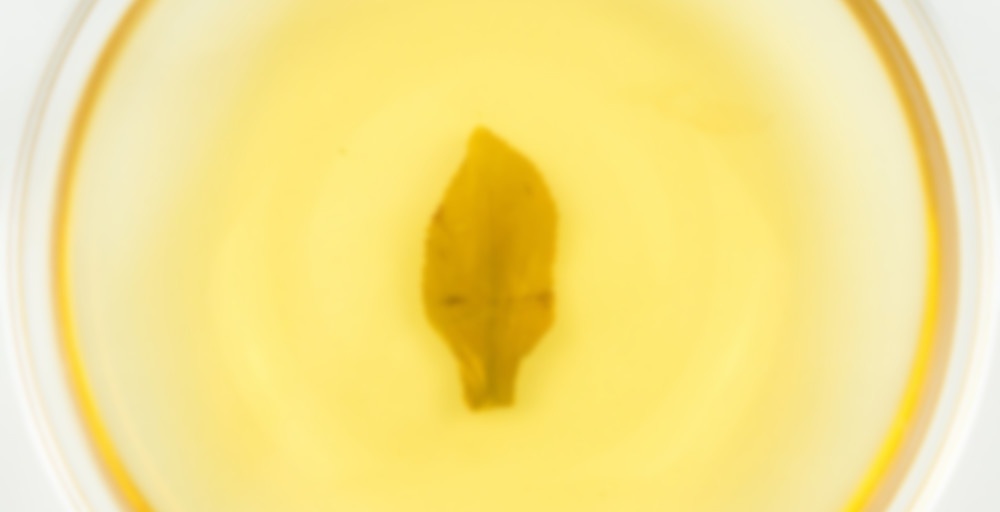 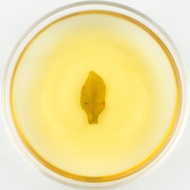 by Taiwan Sourcing
83
You

Thanks to the plantation that’s located in the deep mountain environment with opulent sunshine exposure, our GABA tea material comes the 100% Jin Xuan varietal from Alishan area with a incomparable quality. The result is a rich and grassy tasting balled green tea with a high concentration of GABA that is also vibrant and fresh.

GABA stands for Gamma-Aminobutyric Acid, and the content of this tea is aournd 400 mg per 100 grams which is higher than most of the GABA tea in the market. The GABA content adds a thick layer of baked sweet potato taste to the tea and is proven to offer the drinker a soothing or relaxing feeling. GABA processing, which involves shade growing and then nitrogen sparging was developed by the Japanese and later perfected by the Taiwanese. The result is a tea that tastes great while being both stimulating and soothing to the nervous system.

Sweet and delicious green oolong, a bit of that earthy sweet potato “GABA” taste but not too strong or strange.

“Goddamnitt Daylon, another oolong?”
“Not quite, it’s from the same varietal-
“Bullshit. This smells and tastes like an oolong.” My mother then smiled with her sly green eyes in confidence.
I responded with my own confidence. I knew what she was talking about. It tasted more like the higher oxidized varietal it is known for than any common green tea. I kept that in mind when I responded. “It’s a Jin Xuan, mom, which is really common for milk flavored oolong. This one is a green tea, so it’s really a baby oolong.”
My mom continued to smile. She chuckled with a quiet glee. “It’okay Daylon. This one is actually good. It reminds me of the ice cream from the Hale Koa.”
“The co-co-the green tea ice cream?”
“Yeah, that one.” She took another sip and left me the rest.

To think I haven’t opened this in over a year, and to think a green GABA tea would strike such a conversation. My mom is by no means inexperienced with tea, though she is picky with her greens and oolongs. This one is a good exception to the norm. Much of what I said in the Spring 2015 version is the same for this tea. It is lemony, grassy, thick and mildly creamy in texture, floral, tart, and sour at least for me. And the GABA did have its focusing effect. I definitely prefer the GABA Oolong, but I am not heartbroken for sending it off, nor am I regretful for keeping this one handy.

I personally would not reach for it despite its impressive quality. In order for the GABA’s to have any effect, I’ve noticed that waiting preserves its effects on me personally. So I would drink it often, but once a week rather than 3 days in that same week or everyday.

Very enjoyable tea. So like oolongs that I have tried in ways, but with a variety of other flavors that must come from the green tea. I’m no tea expert, but I thought this tea was fresh and sweet, with grassy and nutty notes. Very slight and good bitterness. The sweet potato flavor is quite present and pleasant as well. Different and lovely!