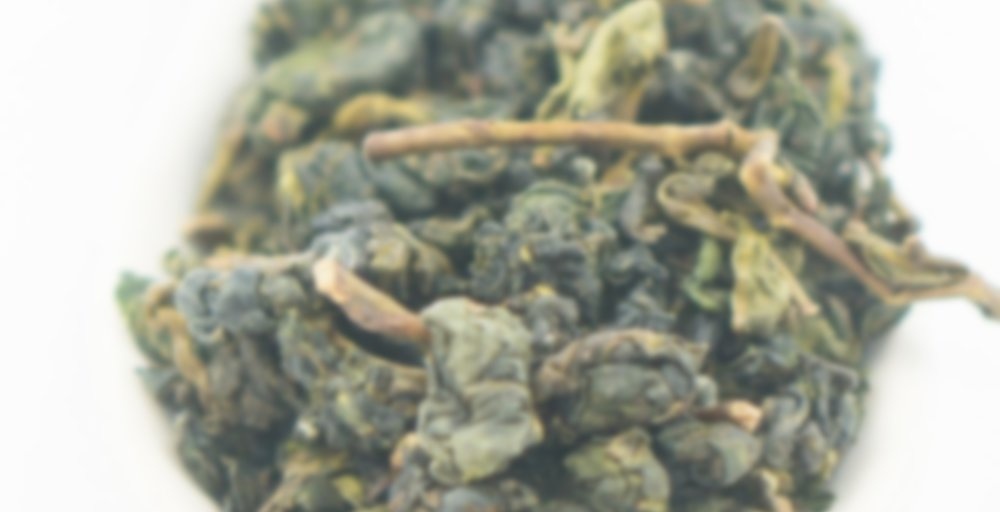 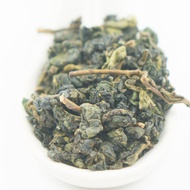 by Taiwan Sourcing
79
You

We finally located a Gaofeng plantation that is organically grown, and the environment is super clean even though the elevation is only 1500 meters. We were extremely fortunate to find the plantation and the factory that process it. However, there is a problem.

Like all of the high elevation tea factories this day (or even for those at lower elevation), processing tea has become just another “daily routine” most of the time for economic reason. Most of the teas were processed not for creating great tea, but simply for creating something that can be called “tea,” and this is why lots of tea drinkers are suffering from stomach issue when drinking the commonly known “jade oolong.”

It is not clear now whether the purpose of jade oolong creation was to simply please the domestic market or more because of that most of the tea factories constructed at the time found it extremely difficult to process “traditional” oolong tea given the circumstances and conditions such as the labor cost and tough geographic set-up. Moreover, a new concept of “higher elevation equals better quality” began to surf among the mind of tea drinkers thanks to the invention of “Tea Art”. After decades of development since 1980s, jade oolong has became a new norm for Taiwanese tea market, and this trend also transformed how westerners perceive Taiwanese tea. At the end, the so called “High Mountain Jade Oolong Tea” became a unique scene in the world of tea and synonym of “Taiwanese Tea.” The traditional process (which takes lots of care and detail) gradually disappeared from the market (due to the rise of Jade Oolong processing) and eventually the knowledge was lost from the new generation of tea maker.

Fortunately, the knowledge was finally re-discovered again, and this will be probably the very first oolong tea to be processed this carefully from elevation this high. We were probably more amazed than anyone at the scene when this tea was created, and that was not because we have successfully created it, but mainly because to witness and realize the tradition being “revived” from high elevation material is one of a kind experience (For those who don’t know yet, we were already experimenting with this tradition at a lower elevation tea garden).

Despite this being a high mountain oolong tea, we do not have to categorize this as another jade oolong again, for this tea does not resemble one. This time, we simply call it “oolong tea” since the dry tea aroma performs exactly like citrus and because the material was harvested at noon.

This tea will forever change your perception of high mountain oolong tea, not a jade oolong, but simply an oolong!

This is a gorgeous bright sunshine yellow tea that reminds me of early summer.
The color is that of sunshine yellow as it moves through the day. The first infusion was a summer morning, 2nd infusion moved to a mid-morning yellow, then lightened up by the 4th & 5th infusion.

I brewed this gong-fu style, despite TS’s recommendation of brewing for a longer period of time. Start @ 20 seconds at 208 deg F, then increased 5-10-15 seconds per infusion

It smells of cream and light florals.

#1-2 infusion: Light floral notes of chrysanthemums. It’s a very bright team with a light cream & citrus aftertaste. It has a short-medium clean finish. There’s hardly any drying sensation. It has a nice light mouthfeel.

#3-4 infusion The aroma starts off citrus then finishes milky. This infusion starts off with a light astringency that I associate with most oolongs. It still has a lot of bright notes of florals, citrus…it has a nice light cha qi. It finishes with that nice creamy aftertaste.

It’s quite an enjoyable oolong for those days you want something bright, not too heavy, but a nice finish.

There are two versions of this tea available. One is a light roast, and the other is a run dry. Run dry is a refining process where the tea is roasted, but it is roasted so lightly over charcoal, it is more like a drying/refining step and imparts no smokiness or roasted taste to the tea, but is considered preferable to machine drying. It is described as being more gentle and preserving more of the more subtle elements in the tea. This method of processing was thought to be lost to time as most processing went to jade oolong in Taiwan, but Mr. Zhuan processed this old-school style, and the folks at Taiwan/Yunnan Sourcing have brought it to us. It is a tightly rolled. I went for the “run dry” version. This tea is not cheap, but I was highly curious after reading the backstory on the tea.

When smelling the dry leaves, I don’t get much citrus from it. Maybe it has lost some of that since it was produced. I tried really hard to detect it. Even looking for it and trying to force my nose to pick up anything citrus-like, I can’t get much. It would be like rubbing a lemon on a sheet of paper a month ago. That’s about how much citrus I detect. I then hit the leaves with water, and it smells a lot like stewed spinach. Hmm. That’s not a big plus for me. Just my personal preferences against this smell.

Tasting the tea, it reminded me of a milk oolong. Maybe I’m crazy. I don’t think it is supposed to taste like this. It was like oyster stew without the oysters—milky, buttery, and an Anxi-like green oolong taste. It is less umami/seaweed than many green Taiwanese oolongs I’ve had. I’m really questioning myself on this tea, because my experience seems so different from what I’ve read. The color of the tea liquor was bright yellow.

This one liked short steeps of a few seconds. It had some mild astringency no matter how I steeped it, but it did not like being pushed.

I’m glad I had a chance to try this. I wish I could have tried it sooner when it perhaps had more citrus notes. I drank through about 7 infusions of this. It just wasn’t for me. I’m not going to rate it, because I think it is a unique tea and hits some notes that just happen to not be my favorites.

Blah I feel like crap today, currently taking a break from work and just so thankful I’m allowed to have a proper tea station set up at my work bench. It really makes a huge difference on days like today. Creature comforts and such.

Anyway, I’ve broken into this 15 gram sample of oolong and I’m quite pleased they included it. I like it significantly better than the jade oolong I purchased. Although it’s a rather green “high mountain” oolong, it’s super mellow yet somehow rich, fruity, and sweet. Not at all brothy and umami like some of the other oolong in this order. The citrus notes are enjoyable, but they’re actually not the flavours that stand out the most to me. There’s something like vanilla or white chocolate coming through, and a gentle floral sweetness too. The liquor is thicker than the other oolongs from this order as well. Amazingly smooth mouth feel, with some light astringency after a few cups. A distinct floral and vegetal aftertaste is present. Really quite impressed with this to be honest. I’m going to order more when I restock for an every day tea.