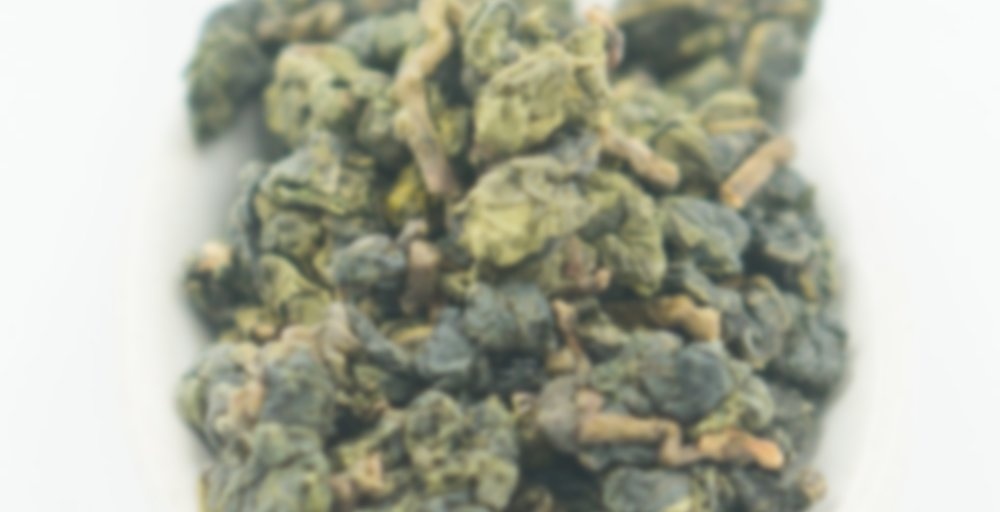 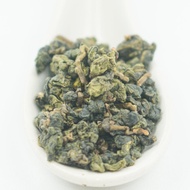 by Taiwan Sourcing
72
You

This tea is part of our new oolong production line which applied the newly developed processing method. We are also happy to have a Shanlinxi tea back to us with a fresh new organic character since it is extremely difficult to find organic plantation this clean in Shanlinxi.

Shanlinxi is an area that is very close to Zhushan and Lugu area, so the range of elevation is very wide. Normally Zhushan tea is also being sold as “Shanlinxi” as well, but for Zhushan tea we already have other twos ready for this season, so this will be a genuine Shanlinxi, just with a little lower elevation but clean and organic plantation that is rare in the area.

Like our other oolong teas, this tea works to de-emphasize the concept of “higher (elevation) is better”, and despite being lower elevation, our “new” Shanlinxi will perform very differently than any other Shanlinxi you might find in the market. The whole character still carries that “mineral” feeling on the palate, except that it is more humble with a fruit nectar character inside your throat after swallowing it carefully. Thanks to this unique character we are able to name it “Turquoise Dew” which describes that dual character of mineral and sweetness perfectly.

Arrgghhh, I hate to write this review but there are few things more aggravating than opening a brand new packet of tea only to discover that it has gone stale. Shan Lin Xi rarely lets me down and I’m sure this one was good when fresh, but after a few steeps I could tell something about it was off.

The smell was promising enough. Out the bag, it smelled buttery sweet with a touch of vegetation. A rinse brought out fruity aromas of pear and banana along with a hint of marzipan. The brewed tea though was a different story. It tasted vegetal and musty like old books. There was none of the characteristic sweetness or minerality of oolong. The taste was more akin to a green tea. I’ve had two sessions with this tea and both times I gave up and ended up chucking it.

There’s a difference between a tea that doesn’t taste good and one that’s lost freshness. This belongs to the latter category. It’s the second tea from my Taiwan Sourcing order to suffer from this problem leading me to believe there’s a packaging issue. I noticed the pouches I’ve opened so far were missing those oxygen absorbing packets. These little things are critical to removing humidity and preventing spoilage, especially with green oolongs which don’t hold up as well as their roasted counterparts. I can always detect staleness in unroasted oolong that’s not vacuum sealed and/or doesn’t have the oxygen absorber inside.

I seldom throw out tea, especially costly ones, but sadly this one is going to hit the bin because it’s that bad.

I’m curious, have you ever contacted Mountain Stream about their packaging? You seemed to have a similar experience with several of their teas being stale.

I’ve had this issue with quite a few vendors actually. Either they package the tea in pouches or vacuum seal without removing the oxygen. It’s usually okay if the tea is from the current harvest, but anything older will lose freshness. I was surprised that it happened with Taiwan Sourcing since there’s a lengthy blog post on their own website touting the benefits of oxygen absorbers and vacuum packaging. Thinking of reaching out to Scott to ask about this.

I’m probably going to order from either Eco-Cha or Taiwan Tea Crafts next, two vendors who I know package their tea properly.