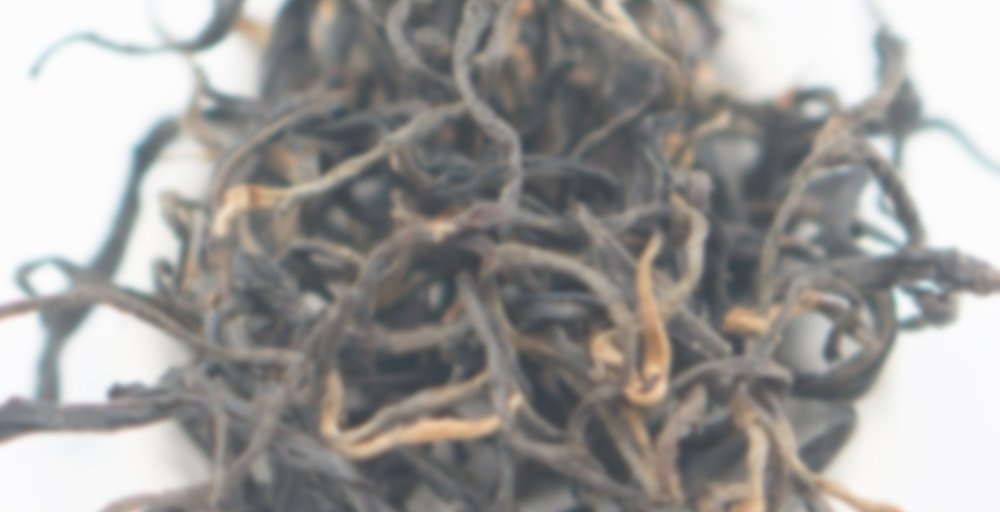 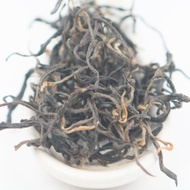 by Taiwan Sourcing
81
You

We began to offer this Wu Yi black tea since last summer, and we did not have enough knowledge to understand it completely when we encountered it the first time. All we knew was that it was definitely special, or say, this particular plantation cultivated by Mr. Shi was very different from anything we had before, and thus began the new chapter of Taiwan Sourcing to provide a whole new line-up of tea to the world.

It has been over a year since our first encounter, and in the past 12 months we have been learning a lot of new knowledge about tea processing, which includes black tea experiment as well. We would not say this is an “improvement” of our last year version, but for it being specially categorized as a new tea of 2018 means it is a little bit different than the 2017 version. With a new level of understanding of fermentation, this years Wu Yi black tea carries an apparent cinnamon aroma, and a thicker body to the mouth compared to the 2017 version.

We should have named our 2017 version of this black tea “Enlightened” when we discovered it because this was the tea which triggered us to explore the new boundary of Taiwanese tea, but we were not sure about what we realized at the time, and thus the name was not given. However, the inspiration from that tea has sprouted into a whole new understanding, and we believe the expectation from that inspiration was fulfilled this year with this tea. Now we can proudly name this Wu Yi black tea from Pauguashan with a name it deserves – “Enlightment”, the tea that enlightened us.

The plantation that created “Overlord” and “Nectar Earl” has proven to be an outstanding source for creating black tea, and therefore two black tea was created. However, in 2019 due to lack of production, this tea was suspended by the nature.

For people who is familiar with the history of Taiwan Sourcing, this was the tea which triggered us to explore the new boundary of Taiwanese tea, so we naturally feel like owing this plantation in a lot of ways. Thanks to this plantation, we began our journey to process lots of amazing teas (according to tea lovers) throughout Taiwan using the long lost craftsmanship of Taiwanese traditional processing. We encountered land we never discovered before and met a lot of amazing people. That craftsmanship was eventually applied to black tea processing as well, creating black teas like “Agate Pond” and “Nectar Melody.”

This is a somewhat simple tea in a sense. It is perfumy, has a syrupy texture and lasts for quite a while.

Dry leaves smell of a mix of wood and baked apple, while wet ones are more like eucalyptus and caramel. The taste is sweet and woody with a blue grapes flavour and a sugary aftertaste.