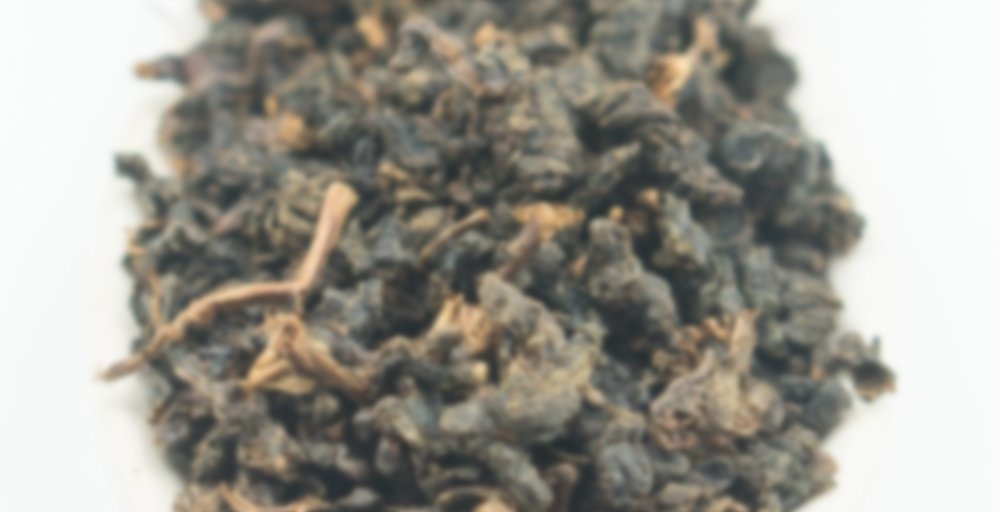 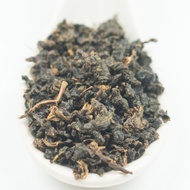 by Taiwan Sourcing
71
You

Jin Xuan was originally developed as a specimen for making black (red) tea due to its unique character in taste. In more recent years, most Jin Xuan we encountered were made into “Jade Oolong” to celebrate its milky scent, even though it was developed for crafting small-leaf varietal black tea. But that milky aroma was often the result of weak withering process. A properly processed Jin Xuan jade oolong should contain a “mango-like” aroma. However, this Jin Xuan is a black tea, and a strong one from one of the most famous tea locations in Taiwan – Dong Ding.