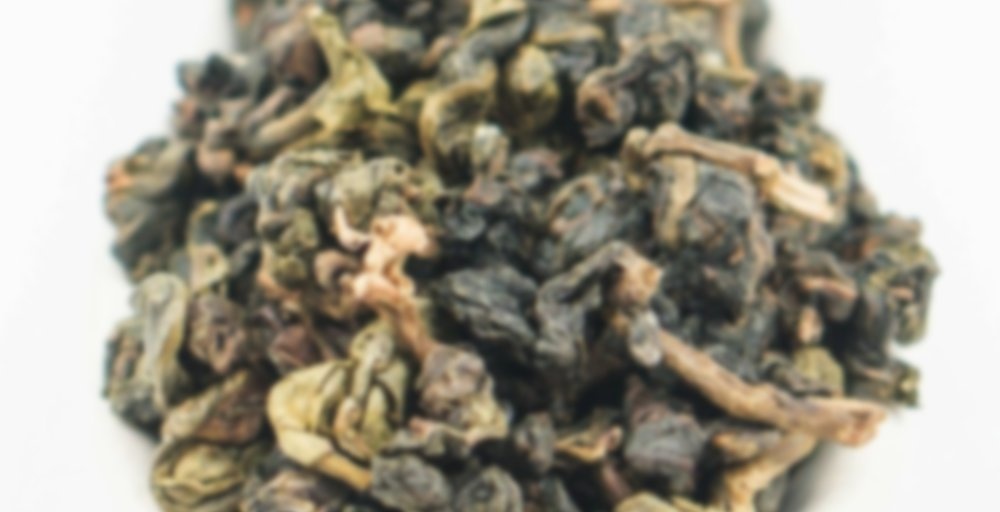 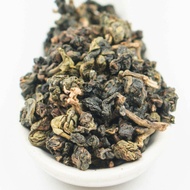 by Taiwan Sourcing
76
You

So this tea is a sister tea of the “Tall Tree” a tea that grows alongside with its Qing Xin brother. The fantastic part is that this tea was very heavily bitten by all sorts of bugs while its brother did not get that much of love. This higher level of bug biting might be caused by the varietal of the tree, but we cannot definitely determine if that’s why or not.

Both teas were harvested and processed on the same day with same amount of care, but they show very opposite characters. The Qing Xin varietal shows a much more humble and calm character from aroma to body, while this one demonstrate more glamorous and lively side, even though they both offer an identical feeling to the body.

As a result, if our “Solar Isle” and “Ruby Isle” hasn’t already changed your concept about Four Seasons Spring (四季春) being a world class varietal, this tea will certainly convince you! Like we have been emphasizing since last season, the matured processing technique will elevate this long overlooked varietal to to a higher status due to its surprising quality and taste. If you are looking for something to overthrow your concept about tea this season, this is the tea that shall do the job! We named it “Milk Tree”because it’s taste reminds us of the famous Japanese milk caramel!