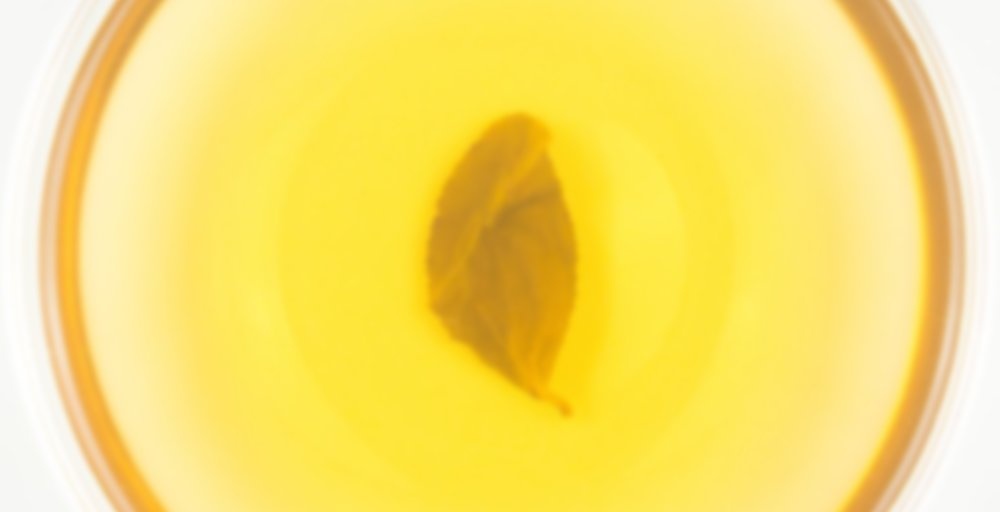 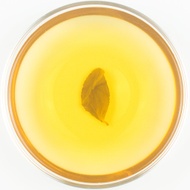 Jin Xuan has been absent since a while now, and we have been working really hard to find a plantation that can cleanly and completely demonstrate this elegant varietal’s unique characteristics. It is very difficult to find a Jin Xuan plantation that is totally free from pesticide (or herbicide) and over fertilization. We finally found one at Zhushan that was managed by Mr. Chen this winter.

Mr. Chen’s small plantation has been free from chemical since the beginning, so the tea trees were not neatly distributed on the land. Instead the tea trees were more like growing sporadically among the wild and tall weeds. Most of the Jin Xuan tea trees were dead because they could not bear Mr. Chen’s semi-wild management, and therefore leaving lots of blank spots in the plantation.` However, the still surviving trees are the strongest under this “natural selection,” so in theory the tea trees can deliver the purest Jin Xuan characteristics under the right processing method.

This was why we must be at the factory to make sure every step followed the tradition. During the long night of careful processing, Mr. Chen revealed that he used to process tea in a very similar way under the instruction of his already passed away master, but he stopped doing so for pure economic reason. “Nobody makes tea this way anymore.” He added. Maybe this was why he and his wife was willing to work with us on creating this Jin Xuan using his unique material, a way to again remember his teacher.

Our withering and waving process was finally finished at exactly 02:00 AM. Despite being very sleepy and tired, we had to wake up again at around 04:45 AM to make sure everything was on the right track. The very core concept of making a great tea is simple – to insist the care for details even when your body is crying for a good rest, while staying sober enough to notice the nuanced transformation of teh tea. Eventually the draft tea was completed at around 07:30 AM, but it’s not fully completed yet. The draft tea still needed to be sent to our charcoal roasting master for the refinement, which took about two months to complete. This is a process that nearly all our teas have to go through before they can be offered to tea lovers around the globe.

People have been calling Jin Xuan “Milky Oolong” by tea lovers, and we think that is not accurate for a fully processed Jin Xuan varietal. What you can find in this “Lily Fairy” is something completely different from anything out there. It has a clean buttery like aroma in your inner nostrils but with a silky body in the mouth. It also has a smooth sugarcane aftertaste we never experienced before from a Jin Xuan varietal. If you have been missing a great Jin Xuan in your collection, we are confident that our “Lily Fairy” can satisfy that need!