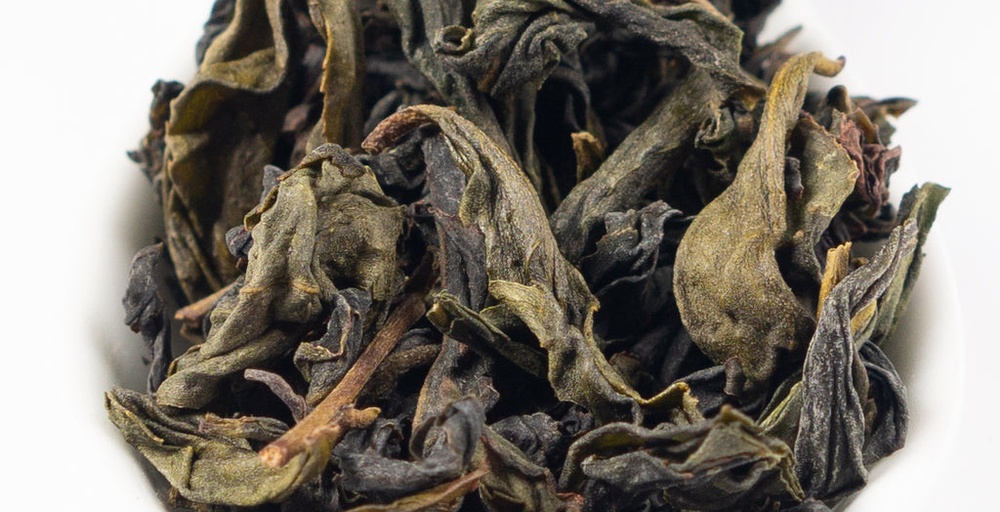 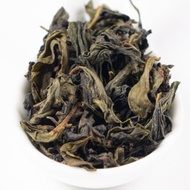 Yet another Baozhong that is made from Qing Xin Oolong varietal. If you are appalled by the price of the wild Qing Xin “Pangolin” we made from this season, this “Damselfly” will be an affordable yet tasty alternative for that.

Baozhong, one of the oldest tea types in Taiwan, is probably the most unique tea type in the world. The reason for it being named “Baozhong” (包種) is interesting. Some say it is called “Baozhong” (包種) because of a typo from “Se Zhong” (色種), which means a special varietal that is different from the traditional varietal from Wu Yi (武夷), and people miswrote the two words.

Another more convincing, and well known in Japanese document, recorded that the name Baozhong was derived from the way in which tea merchants at that time packed their tea products with folding paper, because “Baozhong” in Han character literally “the type of tea that was packed.” Furthermore, this is again, one of the most crucial points for Baozhong being classified as “Baozhong” in 19th century, is that it was a scented oolong tea with flowers such as osmanthus. Eventually, the old Baozhong evoluted to the modern Baozhong we are more familiar with today after the innovative process invented by tea masters in the 1910s, which made the new type of Baozhong no longer required to be scented with flower to carry a floral aroma.

If you are wondering why was it named “Damselfly,” that was because we had a Qing Xin that was made by Mr. Feng as well in the winter of 2018 called “Dragonfly.” However, this two teas has two totally different characters due to the minor change in processing. So despite using the material from the same plantation, these two teas have two different taste. The “Damselfly” of this spring will have a chocolate and refreshing note. It is the lightest tea you will find in our collection of spring 2020, but definitely pleasant enough to treat the host and guests.