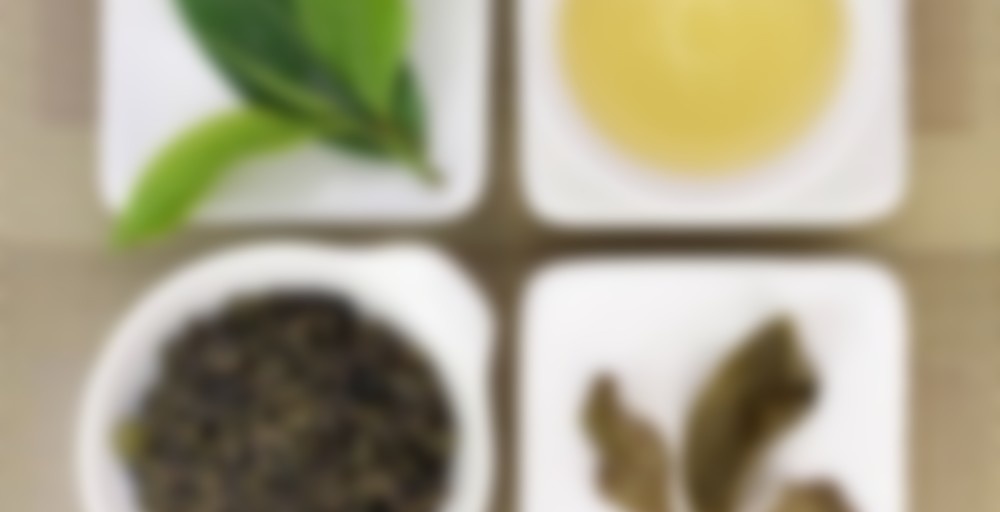 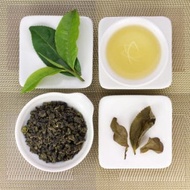 by Taiwan Tea Crafts
80
You

This is another TTC exclusive lot created by our Tea Master. The objective here was to highlight the sweet creamy character that has made Dong Ding style teas so popular around the world. To achieve this, a careful blend of organically grown Cui Yu T-13 and Jin Xuan T-12 teas was composed and tasted before baking to determine if the right characteristics were present to achieve the desired taste (not many tea masters will reveal that they do blend teas…). As the master would say: “You can’t turn bad tea into good tea by baking it. You need good tea to start with” Then, several rounds of low temperature slow bakings were performed over many, many hours (this is where the master is more discreet in giving details) resulting in this oh-so-smooth nectar that we are so proud to propose. A quick rinsing of these generous leaves with immediately release a custard-like, sweet, creamy aroma. The tongue will be pleasantly surprised by the supple, easy drinking texture with a slightly effervescent freshness that is quite pleasing and invites you to indulge with cup after cup of this perfect colder day soother. This is one TTC’s most popular teas and for a good reason. This year’s Lot 593 was made from spring 2016 productions and baked one full season later in October to allow the tea to mellow and stabilize before baking. If you are at all familiar with our previous year’s offerings, you will not be disappointed. As for first time buyers, we will humbly state that this Lot 593 should only help expand this tea’s popularity!

Another of the teas included in the Dong Ding oolong sampler I purchased last year, this particular tea is a blend of Cui Yu and Jin Xuan cultivars that were rested and roasted together. According to the folks at Taiwan Tea Crafts, many high mountain oolongs are actually blends of several cultivars, though tea masters often refuse to acknowledge it. I don’t know how true that is since I have not yet bothered to look into it, but I can state that I got a great deal of enjoyment out of this particular blend.

Prior to the rinse, I detected aromas of baked bread, butter, char, and dark wood coming from the dry tea leaves. After the rinse, I found aromas of vanilla and toasted grain with touches of flowers and sugarcane. The folks at Taiwan Tea Crafts mentioned getting a custard aroma after the rinse, but I didn’t get it at this point. The first proper infusion brought out a scent of cream and more distinct floral aromas reminiscent of both orchids and lilies. The mouth offered a curveball out of the gate, as I immediately detected mild notes of toasted grain, sugarcane, vanilla, pear, golden raisin, and caramelized banana that were chased by subtle char, cream, and butter notes with some grassy, muddled vegetal character on the back of the throat after the swallow. Subsequent infusions brought out orchid and daylily in the mouth accompanied by subtle woodiness and hints of baked bread here and there. New impressions of minerals, apple, toast, grass, watercress, banana leaf, custard, daylily shoots, cinnamon, orange, and brown sugar emerged as well. The later infusions mostly offered flat, somewhat muted notes of minerals, sugarcane, butter, apple, and pear backed by ghostly undertones of cream, grass, toasted grain, and daylily shoots.

A unique Dong Ding oolong that was extremely aromatic and flavorful with more than respectable longevity, my only real knock on this tea was the somewhat flat, static mouthfeel throughout the majority of the session. If the tea had been just a touch more dynamic and lively, I would be unapologetically raving about it. Texture and body, however, both mean a lot to me. It may seem like I am being a bit harsh here, but understand that I still think this was a more or less wonderful tea. I would not have an issue recommending it to fans of roasted Taiwanese oolongs.