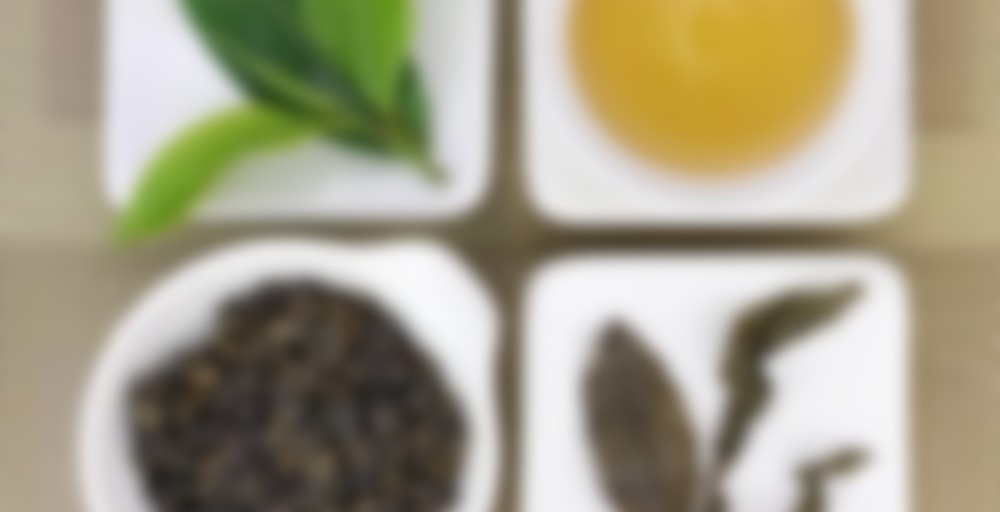 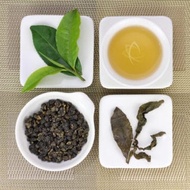 by Taiwan Tea Crafts
82
You

This Lot 605 is fresh spring 2017 baking of what has become one of our flagship teas. This is our third year at producing this tea where every step is Just as the previous years, we’ve commissioned the same reputable tea producer to make an exclusive lot for us of higher-oxidized high mountain oolong, as the tradition requires. We only commission spring or winter productions of this tea as they tend to offer more aromatic material in the leaf and a better tannic balance. This particular lot is made with tea produced las winter. After a mellowing rest of a few months, the baking craftsmanship of our tea master was put in motion in April. The tea has been given a 3 step slow baking process to better highlight its smooth deep character and generous texture. A quick rinsing of the leaves will wake the wonderful roasted aromas which are both inquisitive and familiar with distinct caramel sweetness but a closer introspection will reveal intricate layers of more pungeant floral and wood aromas. A first infusion will reveal a deep nut brown liqueur which signals that we are in the presence of a deeper level of roasting. The liqueur is thick and multi-layered in mellow bitter-sweet, nutty and spicy feeling that lingers long after swallowing. The liqueur has a good body and a nice thickness and is full of flavour and the floral intricacy of wild honey. Extremely generous in re-steepings! We will humbly state that this tea holds a lot of promise if allowed to mellow and age. This Lot 605 follows in the footsteps of last year’s lots with great pride! Indulge!

It’s time for a blast from the past. I finished a sample of this tea back around the end of January and stalled on posting a review until now. My fetishization of traditional Dong Ding oolongs should be apparent to all by this point in time, but I am willing to bet that the following statement will surprise at least a few of you: this may have been one of the best oolongs I have ever tried. I am making that statement in all seriousness. I found this tea to be that good. Just check out my numerical score. I may be rather liberal in my ratings at times, but you do not exactly see me handing out scores of 94 or higher all that frequently, now do you?

Holy Hell! This was a mammoth of a tea! Every time I dug in, I found something new and interesting. Not only that, but I am willing to bet that I could have kept going with this had I not been utterly exhausted both mentally and physically by the seven minute mark. What would this have had left at ten minutes and beyond? I still wish I could have pressed forward and found out. If you cannot try this, at least consider picking up Taiwan Tea Crafts’ newest iteration of it. I will very likely be doing the same. Their Dong Dings have now officially made my yearly purchase list.

Wow! Clearly, this rocked your boat.

Interesting. I may have to try it.

It’s been a while since I’ve had a dong dong, but this review piques my curiosity. I’ll have to pick up a sample on my next order