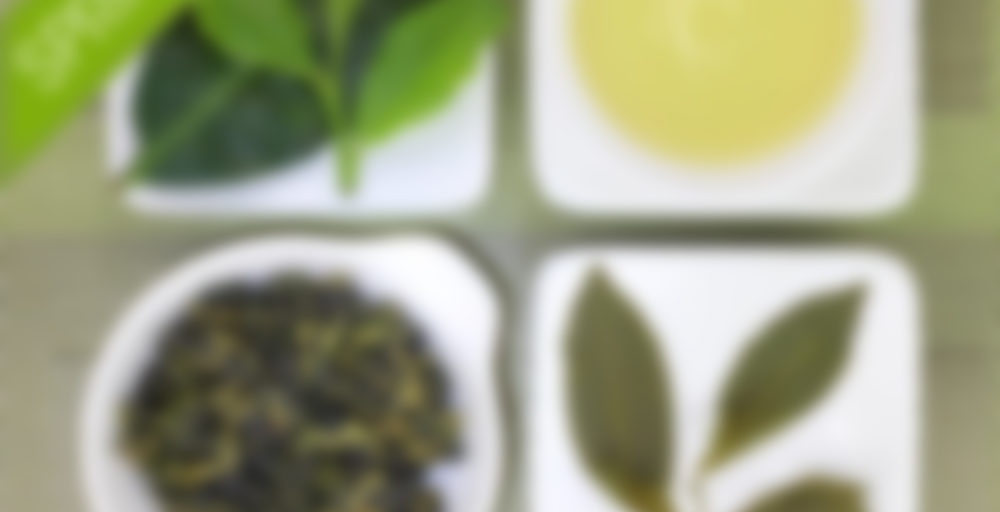 by Taiwan Tea Crafts
78
You

You probably never heard of the Shibi tea producing area before now but you might have already experienced drinking some tea coming from there if you already appreciate Alishan or Shanlinxi High-Mountain Oolong Teas. Very often Shibi teas are sold under these designations. Whether this is a legitimate practice or not is not what we wish to debate, but it still remains a fact. It is true that the Shibi Township lies somewhat between both famous terroirs. Nonetheless, we think it deserves to shine by its own! This superb spring production is smooth and delicate and very we’ll balanced between the floral notes, the crisp pastoral ones and the sweet mellow finish. Clean is the word that comes to mind when you sip a cup, or many, as this tea is quite inviting to indulgence. Rarely do we mention it, but this tea is also “clean” in the strict definition of the word. It comes from a garden that is certified to meet the new EU norm for low pesticide use: one of the most stringent norm of the kind right now. Another good reason to indulge! This spring 2017 follows in the long string of quality offerings we’ve had the privilege to propose on Taiwan Tea Crafts. The liqueur peaks with succulent notes of spring flowers and smooth vegetal nuances that culminate with a silky smooth finish. The nice thick leaves of this tea are very generous and will give many satisfying infusions of joy in the cup.

This was the second of the Shibi oolong samples that were included in my Shanlinxi High Mountain Oolong Tea Exploration Sampler that I purchased from Taiwan Tea Crafts back around March. I know I was raving about the Winter 2015 Shibi oolong I tried several days ago, and my fondness for that tea spurred me into making time to try this one. I found this to be a lighter, more vegetal tea. It was very pleasant, but lacked some of the sweetness, complexity, and staying power of the other tea.

Prior to the rinse, the dry leaves emitted aromas of butter, cream, and sugarcane that were backed by hints of fresh flowers. After the rinse, I found hints of melon, orchard fruits, and vanilla on the nose. There was not much of an increase in floral presence. The first proper infusion introduced hints of cinnamon, lily, and violet on the nose. In the mouth, the liquor offered delicate, somewhat unexpected green apple and pear notes on the entry. These were chased by notes of sugarcane, butter, cream, some sort of melon, and hints of lily and violet. Subsequent infusions brought out cinnamon, vanilla, and more robust lily and violet notes which were joined by emerging impressions of orchid. I also began to note a slightly soupy umami note in the mouth, though I also found notes of parsley, spinach, grass, and minerals. Big sugarcane notes were present throughout the middle infusions, and I also started to find a distinct impression of ripe honeydew melon on the finish. The later infusions mostly offered notes of minerals, sugarcane, and butter as well as the umami presence I noted earlier. At times, I could find little underlying notes of parsley, spinach, grass, green apple, and pear as well.

As I noted in the introduction, this tea was not as sweet, complex, or long-lived as the Winter 2015 tea from the same producer. This one was also not quite as smooth and silky in the mouth, yet it was still a very pleasant, likable tea all the same. In fact, I am rather used to lighter, more vegetal Shanlinxi oolongs and this was more like what I have either rightly or wrongly come to expect of these teas, especially the spring harvests. So, even though I did not enjoy this tea as much as the Winter 2015 Shibi oolong, I still would not caution others to avoid it. If you are looking for a light, delicate high mountain oolong, this one will probably hit the spot.