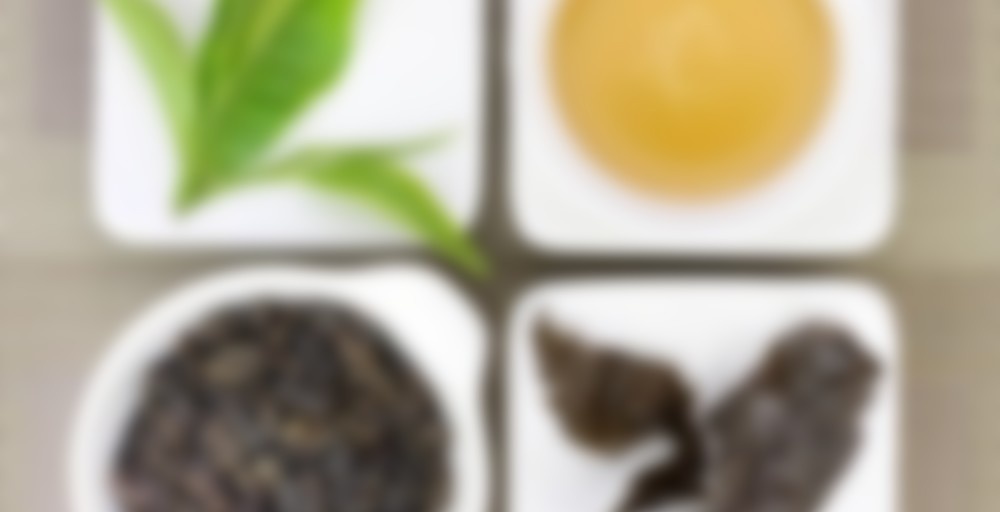 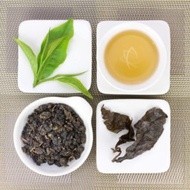 by Taiwan Tea Crafts
76
You

This was another of my sipdowns from the present month. I finished what I had of this tea around the start of last week. I wanted to compare it to the Taiwan ‘Charcoal Roasted’ Oolong Tea from What-Cha because I had a sneaking suspicion that it was the same tea. Even though I found a lot of the same aromas and flavors in this one, this was apparently a different tea produced in a different location. Of the two, I ended up preferring this tea because it was slightly fuller in the mouth, displayed slightly more longevity, and had a few intriguing components that the other tea lacked.

This was a very satisfying roasted oolong with a bevy of interesting aromas and flavors. Everything worked well together, and the tea liquor had a pleasantly full body with a nice, creamy texture. Fans of roasted oolongs would likely be into this one.

Fairly decent. Strong roasted flavour with a little sweetness. No bitterness. A little one note though, not much here apart from the roast.