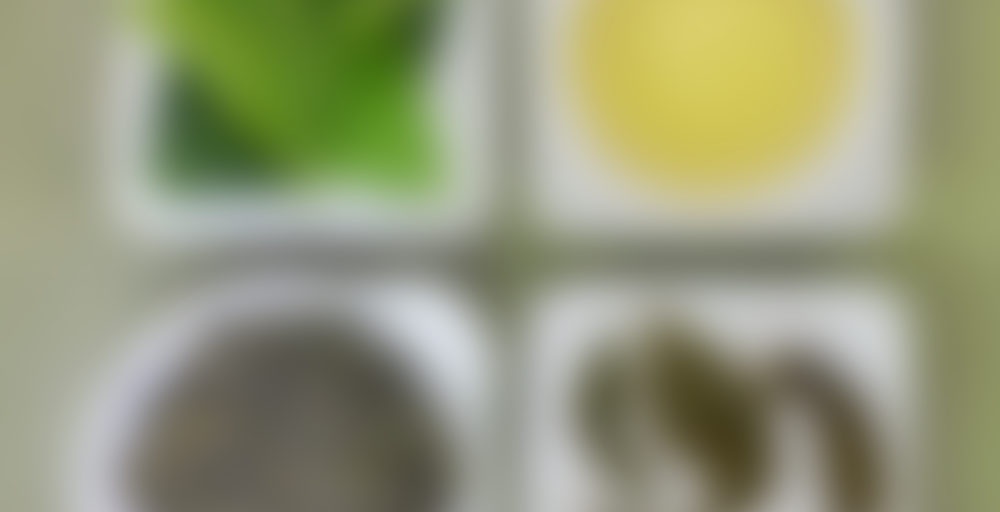 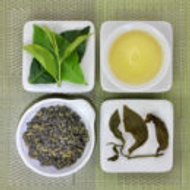 by Taiwan Tea Crafts
79
You

We are thrilled to be able to introduce a new Competition Tea to our growing roster of Competition Graded Teas; this one from the famed high-mountain terroir of Alishan. Each year, around the end of May and early June, the Alishan Farmer’s Association hold its annual tea competition focusing on teas produced during the just ended Spring tea making season. Another completion is also held just after the winter season. Lot 668 is a finalist grade of the spring competition. In other words, the tea we are proposing has met the standards of the competition and qualified for the finals from which Championship teas would be selected. The competition requires teas to be lightly baked to meet the standard. This light-baking adds another challenge to the entrants; not only does the tea has to be of the best quality but the baking skill set must enhance the intrinsic quality of the material. The pastoral flower fragrance must remain and not be muddled by the baking. The mouth feel must be pleasant and mellow with a well-defined honey sweetness that caramelizes the flowery notes to more heady sensuous aromas. The liqueur develops a thicker feel that is so soothing making it a perfect afternoon tea. If you like a good Dong Ding and still like the aromatics of the greener high-mountain tea, this tea will bring the best of both worlds into one cup. This competition tea is priced attractively and sold at a price very near our own Baked Alishan Oolong Tea. We’d love to hear which one you prefer!

This was an interesting and unexpected tea. I was expecting a lush, flowery Ali Shan but was surprised by the Dong Ding like toastiness. Turns out I didn’t read the description carefully and this was in fact a baked tea. TTC explains that the Ali Shan competition requires teas to be lightly baked yet still maintain their aromatics. Indeed the fragrance is the most interesting aspect of this tea that sets it apart from typical high mountain oolongs.

Out of the bag, the tea looks and smells like a green oolong. Its got a fruity aroma that reminds me of cantaloupe. Following a rinse, there are new aromas of papaya, almond, roasted stone fruit, and daffodils. The tea begins with a mellow fruitiness and a little oats/grain like nuttiness. Wildflowers briefly appear during the second steeping accompanied by a very subtle roasted note. As it steeps, it picks up a honeyed sweetness and tongue coating mouthfeel. The aroma though is what stands out to me. Normally it would degrade over time but here it astonishingly builds up and evolves during the course of the session. In addition to the notes described above, I caught whiffs of lychee, cooked peaches, and nectar. Even as the tea started petering out around the 4th infusion, the aromatics remained strong and are partly why I pushed this to 8 steeps. The longevity of the aroma was better than that of its flavor.

Though the flavor was different than what I expected, I found this tea enjoyable. For a baked tea, it’s definitely closer to the green end of the spectrum. However, I don’t feel the light roasting added much to the tea. It loses the top notes in exchange for a vague toastiness and some warmth. Straddling an odd middle ground between an Ali Shan and a Dong Ding, it gives a nod to both while lacking the complexity of either.